Because of the symmetrical nature of a circle, there are several relationships between angles inside circles. 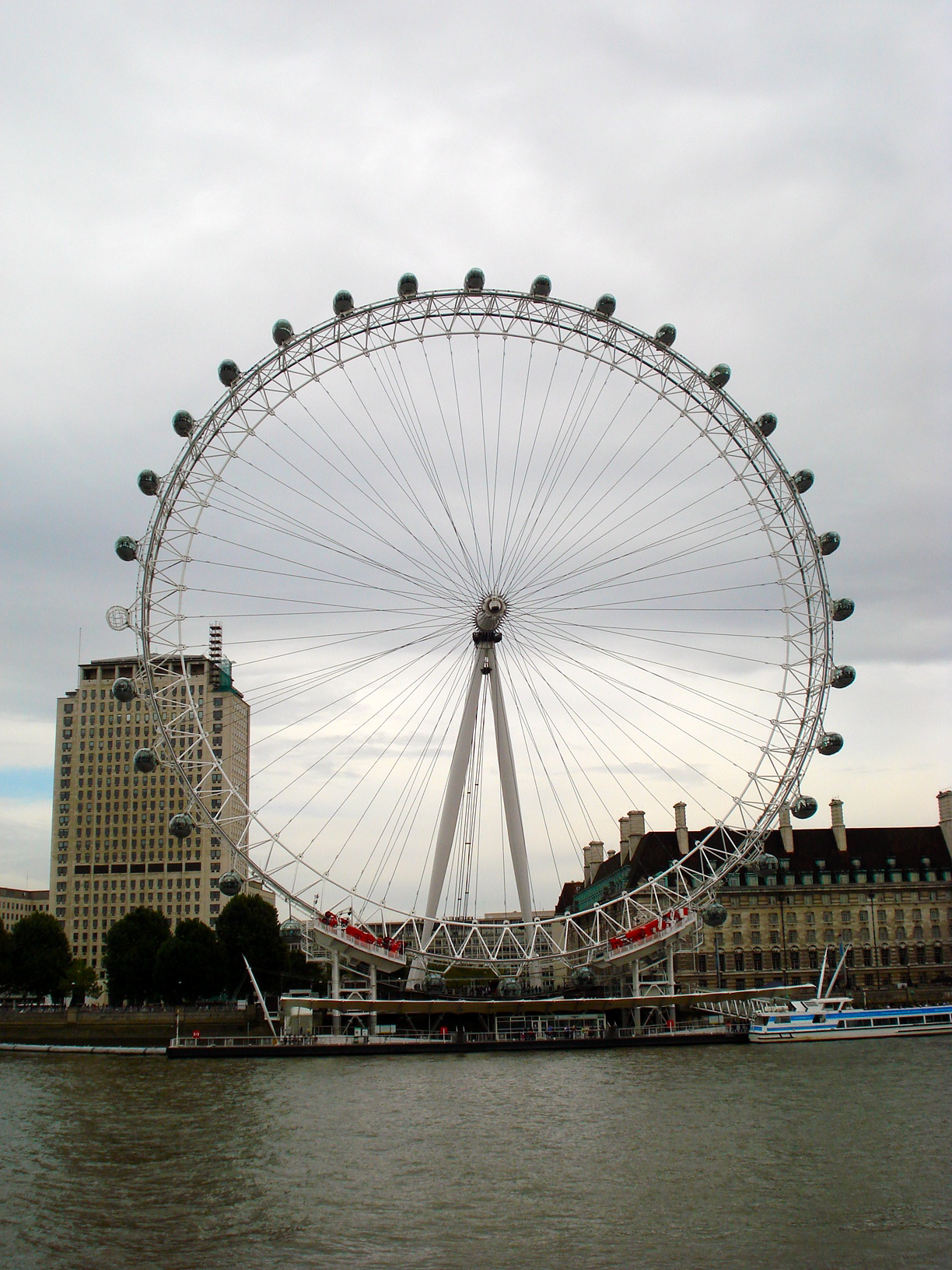 Angle at the Centre

There are several possible positions for this situation:

Angle in a Semi-circle

Using the angle at centre property, it can be seen that the angle in a semi-circle is always 90º, a right angle.

Angles on the Same Arc

Angles on the same arc to the circumference, in the same segment, of a circle are equal.

s on same arc are equal)