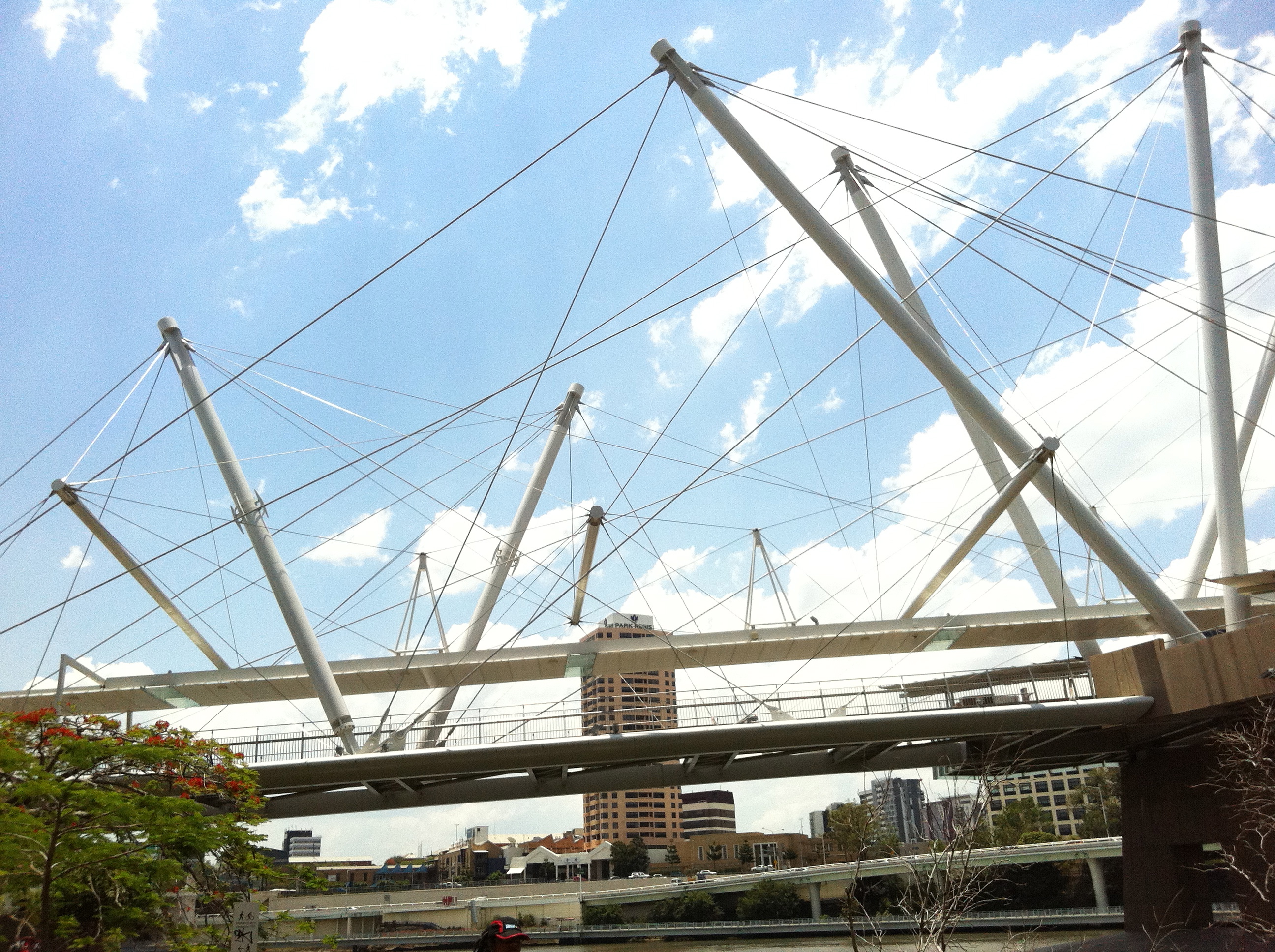 Angles are usually measured in degrees and minutes (although there are other systems of measuring angles, such as radians)

Two lines intersect at A. The intersection of these two lines form angles.

The angle formed is written as

The vertex of the angle is always represented by the middle letter.

A single letter can also be used to represent an angle e.g.

A degree is defined as

of one revolution or turn.

A minute is defined as

A line crossing two or more other lines is called a transversal.

With a transversal and a pair of parallel lines: