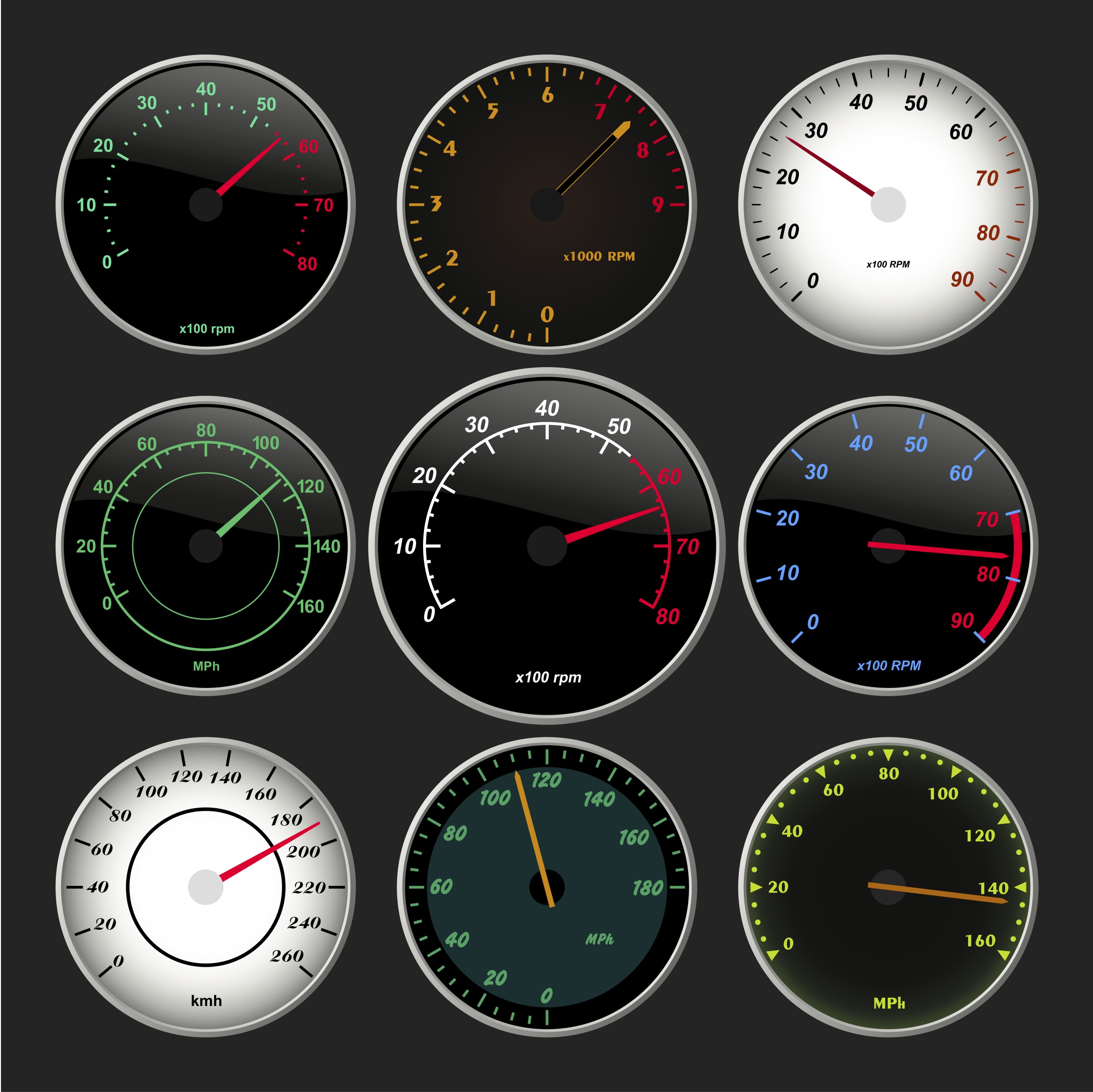 Graphs and tables can be used to show the rates at which chosen variables are changing with time.

e.g. The following graphs show the costs of running several businesses over the past 6 months.

As can be seen from these graphs, rates of change can be represented by linear (straight line) graphs or non-linear graphs, such as growth curves.

For Business D the information on the graph could have been shown in a table:

e.g. Speed is a rate which compares distance travelled with time

On a straight line graph the gradient is a measure of the rate at which one variable is changing with respect to the other variable. The larger the gradient, the quicker the rate of change.

e.g. The distance travelled by a train going at a constant speed is shown below.

This data can be shown on a graph: