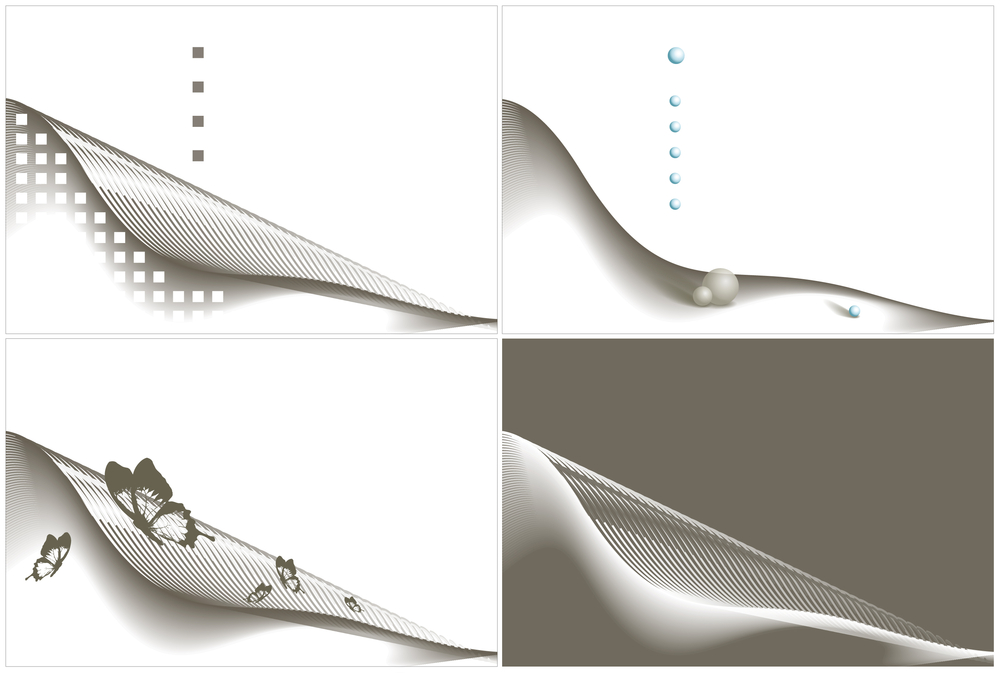 The gradient of a straight line is a measure of its slope.

The gradient, m is defined as:

There are several ways to sketch the graphs of linear functions.

Plot points. Choose two convenient values for x and complete the ordered pairs for the function. Join these two ordered pairs. Check that a third value for x also gives a point on the line.

Find the two intercepts by putting x = 0 into the equation and finding the corresponding y value.

Then put y = 0 into the equation and find the corresponding x value.