Trigonometry can be applied to solid, three-dimensional shapes such as cuboids, pyramids and triangular prisms. 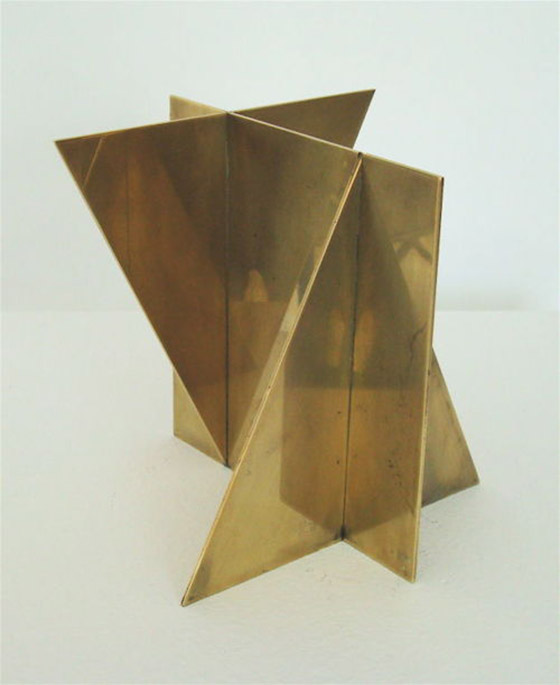 The angle required is the angle between the projection and the line.

When a three-dimensional problem has to be solved, the best way is to try and isolate and redraw the triangles involved.

To find the length of FD