A set is a collection of objects. These objects, called the members or elements of the set, are enclosed in braces {...} and separated by commas.

A set can be described in words: A = { the first three natural numbers} 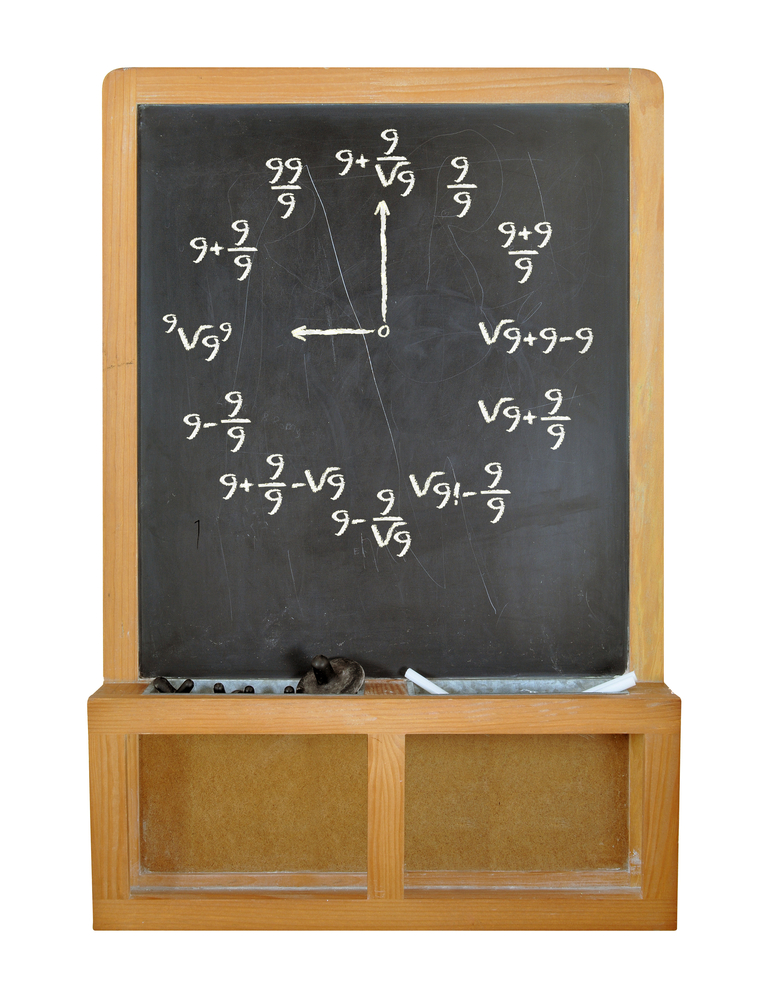 The number sets can be shown on number lines.

A prime number has only two unique factors − itself and 1.

The only even prime number is 2.

The square root of a number, when shown by the sign

Positive numbers have two square roots, one positive and one negative.

The square of a number is the number multiplied by itself.

The reciprocal of 0 is not defined. i.e. The fraction 1⁄0 cannot be calculated.

To find the reciprocal of a fraction, turn the fraction upside down.

A number multiplied by its reciprocal always equals 1.

Most calculators have a reciprocal button 1⁄x or 1/x

Numbers written in standard form are shown as the product of a number greater or equal to 1 and less than 10 and a power of 10.