Removing brackets from an expression is known as expanding the expression.
This usually occurs when a term outside a bracket is multiplied by each of the terms inside the bracket.
The outside term "distributes" itself over the inside terms.

Multiplication is distributed over addition and subtraction.

The converse is not true: addition and subtraction are not distributive over multiplication.

A quadratic is a polynomial expression whose highest power is 2. e.g. x2 + 2x + 1
Quadratics are usually obtained by finding the product of two bracketed expressions.

There are several similar ways of expanding brackets, two of which are given below.

Your aim should be to do this mentally.

If the expressions within two brackets are the same, the quadratic is known as a perfect square.

If the two brackets contain the same terms but with different signs, the expansion is known as "the difference of two squares". 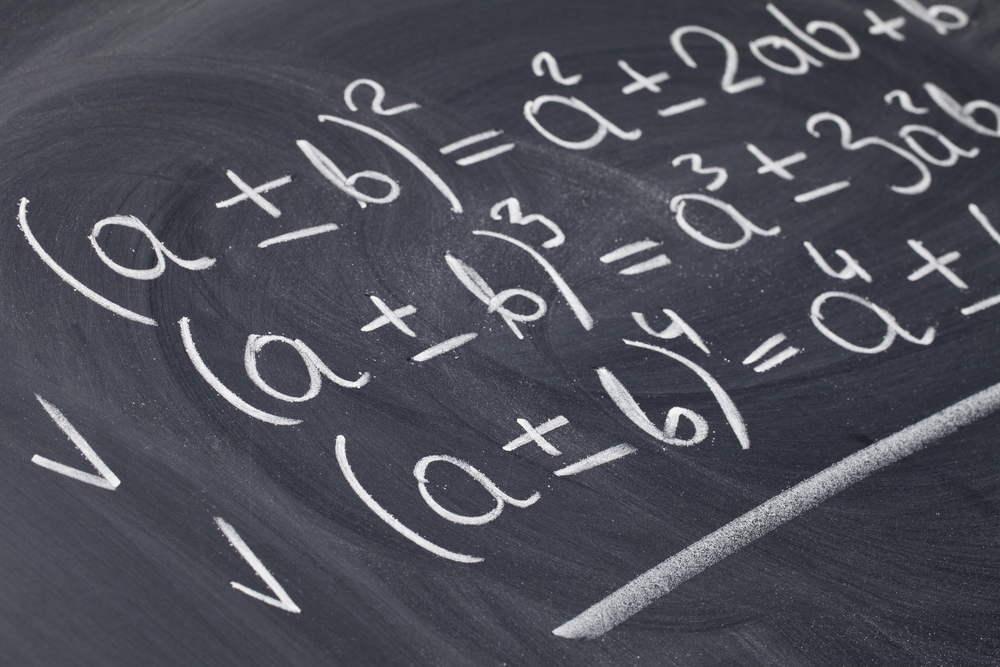 If three brackets are involved, multiply and simplify two of the brackets first, then multiply by the third bracket.