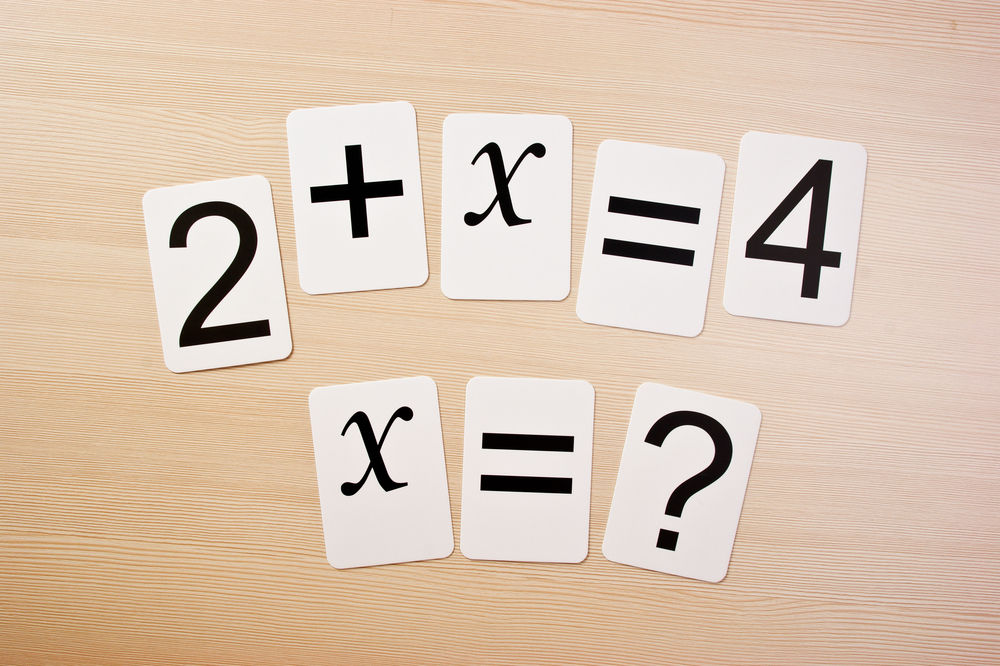 A linear equation is a mathematical statement containing one variable.

To solve an equation, the value or values of the variable must be found that makes the statement true.

There are several types of equations and several methods of solving linear equations.

When solving equations each step should be written on a new line, and the equals signs should be kept directly underneath each other.

Generally, it is better to expand any brackets first.

There are two ways to deal with fractions:

1. Multiply both sides by the reciprocal.

2. Multipy every term by the common denominator.

Many problems can be solved by converting them to algebraic equations and solving them.

The general way to approach these problems is: