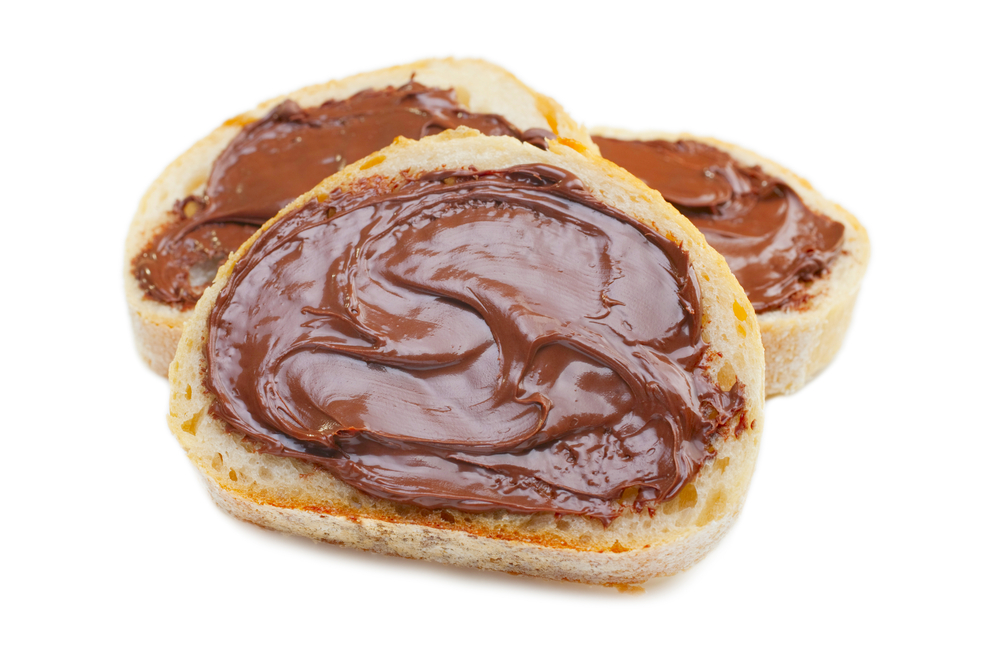 Two sets of data can have a similar mean, mode and median but contain completely different values.

The mean, median and mode for both sets of data is 6 but the second set of numbers is much more spread out than the first.

The spread of a set of data can be measured using the range, quartiles, percentiles and standard deviation.

The Working with Data activity provides practice at calculating these measures of spread.

The range of a set of values is the difference between the highest value and the lowest value.

The median is the value which splits a set of values into two equal parts.

For a set of data with an odd number of values:

For a set of data with an even number of values:

Formula for working out the position of the quartiles and median

where n is the number of values and when n/2 is found any halves are dropped.

Therefore the median is the 6th value from either the top or from the bottom of the set of values.

The interquartile range of a set of values is the difference between the upper quartile and the lower quartile.

The quartiles and the median are special cases of the percentiles.

The x th percentile is a value below which x % of the sample is less than or equal to.

In words, and simply put, the standard deviation is a measure of the average of the amounts that each value in a sample varies from the mean.

Finding standard deviation of a sample using a table

If the values are in the form of a frequency table, use the formula:

Finding standard deviation of a sample using a calculator

The procedure for finding statistical values will vary slightly from calculator to calculator.

If the values are in the form of a frequency table look up the method in your calculator manual.

Pressing RCL and C on this calculator to find n is a good check to see that all values have been added.
In this case if should give n = 6.

Finding standard deviation on a spreadsheet

This value differs from that worked out in the two previous methods. The reason for this is that when dividing , a value of (n − 1) has been used by the spreadsheet for the denominator in the formula instead of n.

Why two standard deviation buttons on a calculator?

Usually σn is used for the denominator for finding the standard deviation of a population when all of the numbers are used, as in our example.

σn -1 is used for a sample taken from a population, when some of the extreme values of the population may be missing and the standard deviation under-estimated.

Unless you have taken a sample, use the button σn although both values are very close.