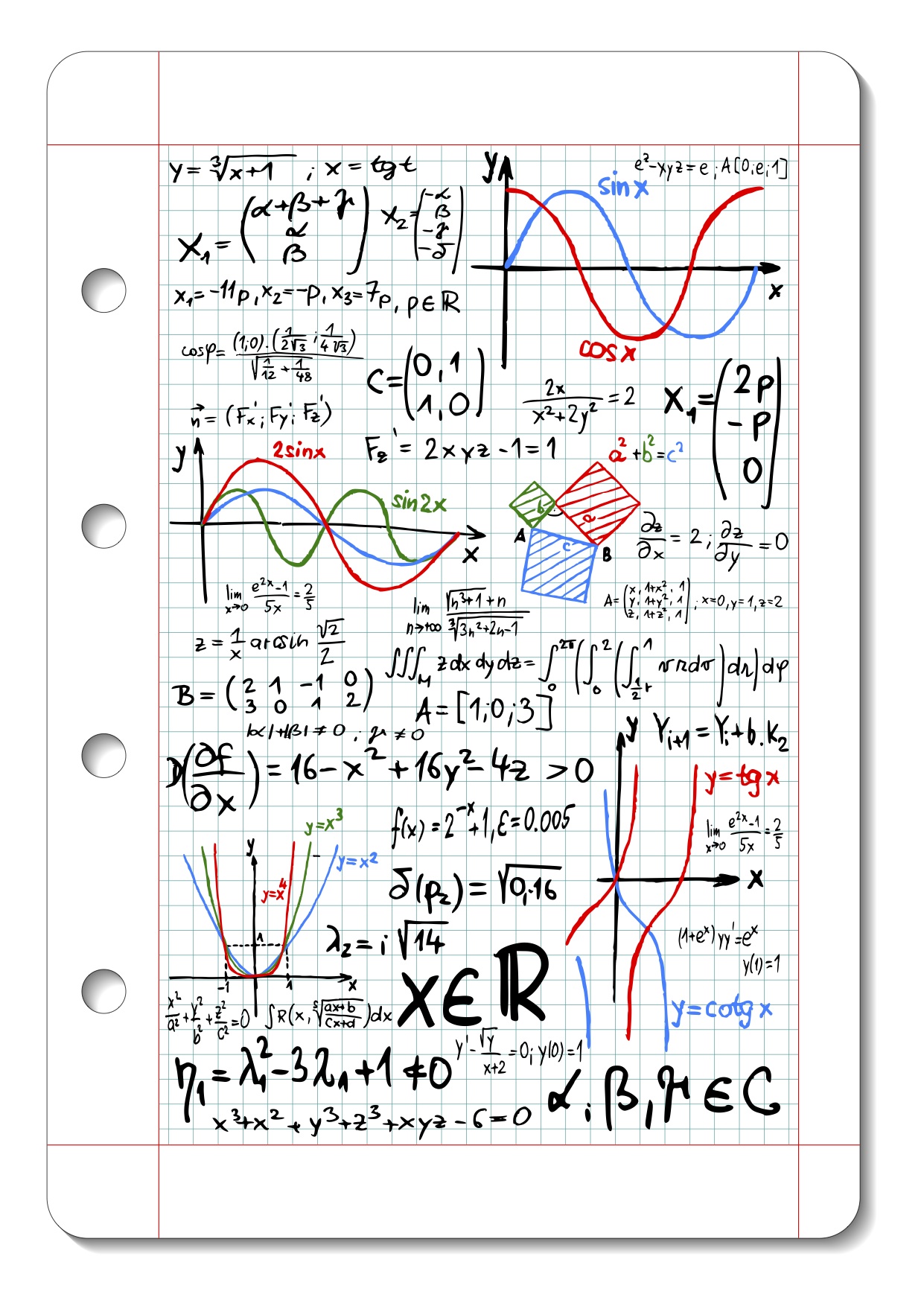 The graphs of the functions of the three trigonometic ratios, y = sin x, y = cos x and y = tan x are shown below.

These graphs are called periodic functions because the pattern repeats itself over and over. The frequency with which it does this is called the period of the function.

More complicated trigonometric functions of the form y = Asin(Bx − C) + D and y = Acos(Bx − C) + D can be sketched by transforming the basic graphs shown above. Each of the variables A, B, C and D change either the shape or position of the basic graphs.