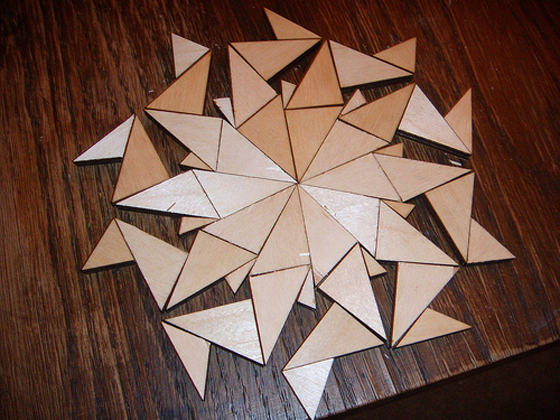 There are some rules and formulae that are useful when problem solving using trigonometry.

An identity is an equation which is true for all values of the variable.
They are studied in more detail in Year 13.

A useful formula is the relationship between the sine, cosine and tangent ratios.

Another useful identity connecting the sine and cosine ratios.

There are a couple of identities which connect the sines and cosines of angles less than 90°.

These can be verified on a calculator.

Angles such as 30°, 45° and 60° are used frequently and the trigonometric ratios of these angles are obtained from the two triangles below and it would be useful to memorise them.