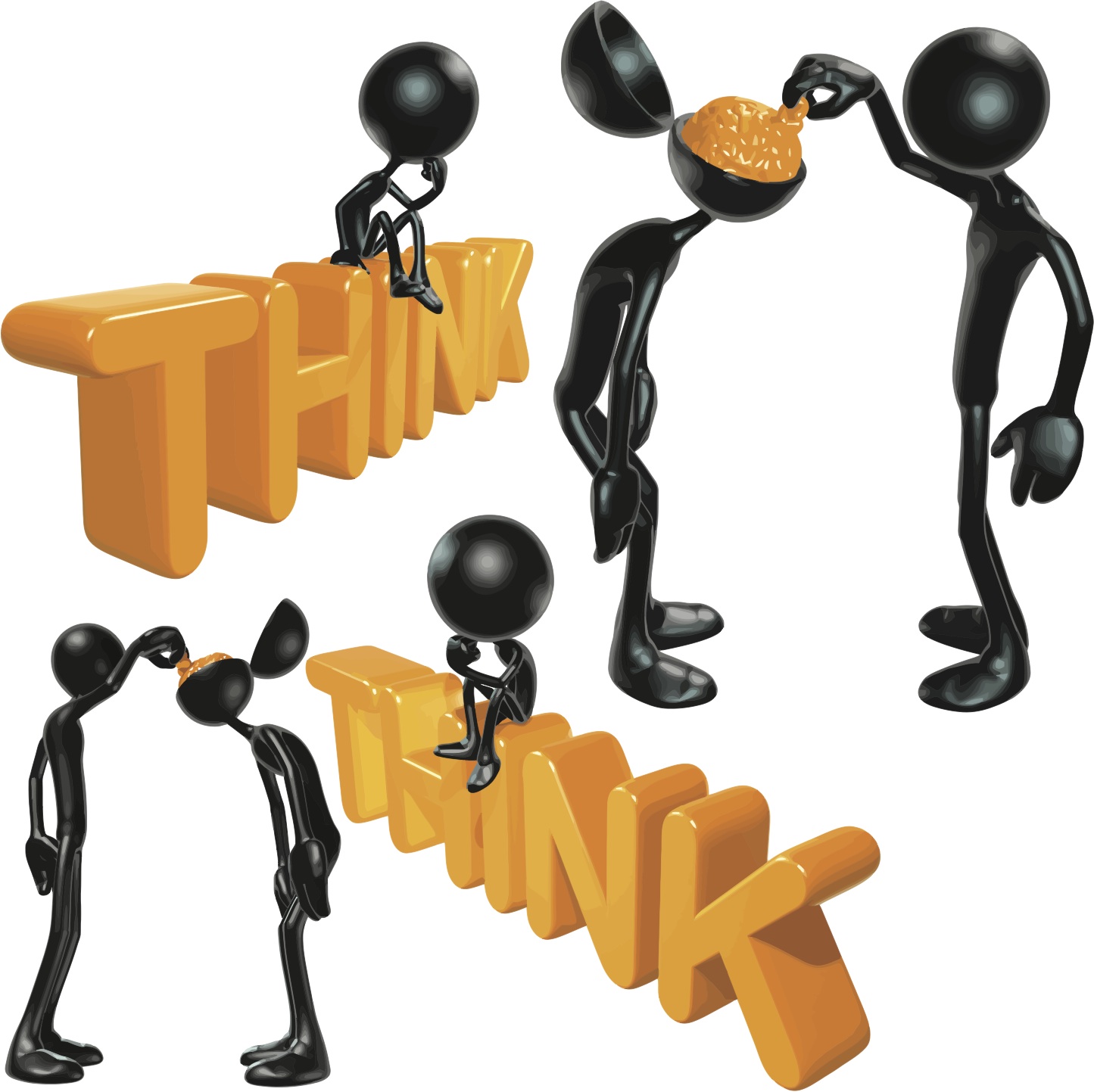 Calculus can be used to solve a range of types of practical problems. Some involve integration studied later in topics 18 − 27.

In previous topics, calculus was used to find the coordinates of maximum and minimum points on graphs such as parabolas and cubic functions. These techniques are also useful for solving real-life type problems where values need to be maximised or minimised. The problems usually involve similar steps.

Step 1 A diagram may help.
Step 2 Find the function to be differentiated. Sometimes this will be provided and sometimes it has to be worked out from the words of the problem This may involve a substitution to reduce the function to one variable.
Step 3 Differentiate.
Step 4 Put the differentiated function equal to zero and solve the equation to find the maximum or minimum.
Step 5 Verify that the answer is the required turning point by the second derivative test.
Step 6 Substitute solution(s) back into original equation to find the required values and write out the answer in a sentence.

The study of problems involving distance, velocity and acceleration is called kinematics