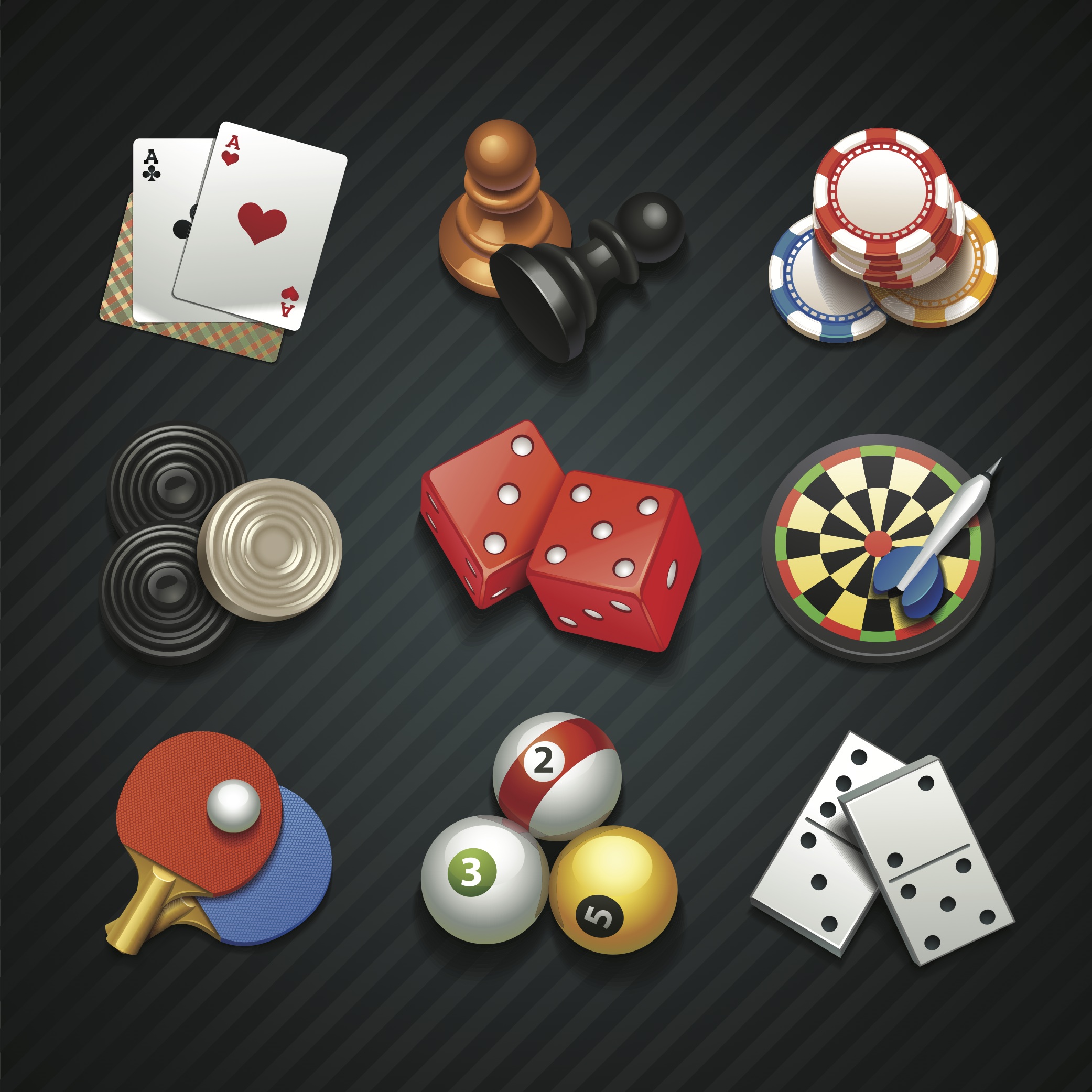 An outcome is the result of an experiment such as throwing a die or picking a card from a pack. A trial is each time the die is rolled or a card picked. The sample space is the set of all possible outcomes and an event is part of the sample space.

For equally likely outcomes, the theoretical probability of the event E occurring is given by:

Probabilities are expressed as fractions, decimal fractions or percentages.

Probabilities will always be in the range from 0 to 1.

If the probability of an event happening is 0, the event cannot occur.

If the probability of an event happening is 1, the event is certain to occur.

With all experiments, the sum of the probabilities of all possible outcomes is 1.

As well as working out probabilities from theory. i.e. Cards, dice and coins, another way is to actually carry out experiments and examine the results.

Example
Suppose that, for some strange reason, we want to find the probability that a drawing pin lands point-up when thrown in the air.

The pin is thrown in the air and the number of times it lands point-up or point down is recorded. This experiment is repeated several times for different numbers of throws.

The results are recorded below and the relative frequencies of the number of times the pin lands point-up are calculated.

These results can be shown on a graph.

It seems that as the number of throws in the experiments is increased the relative frequency tends towards 0.5.

This is called the long-run relative frequency or the experimental probability.