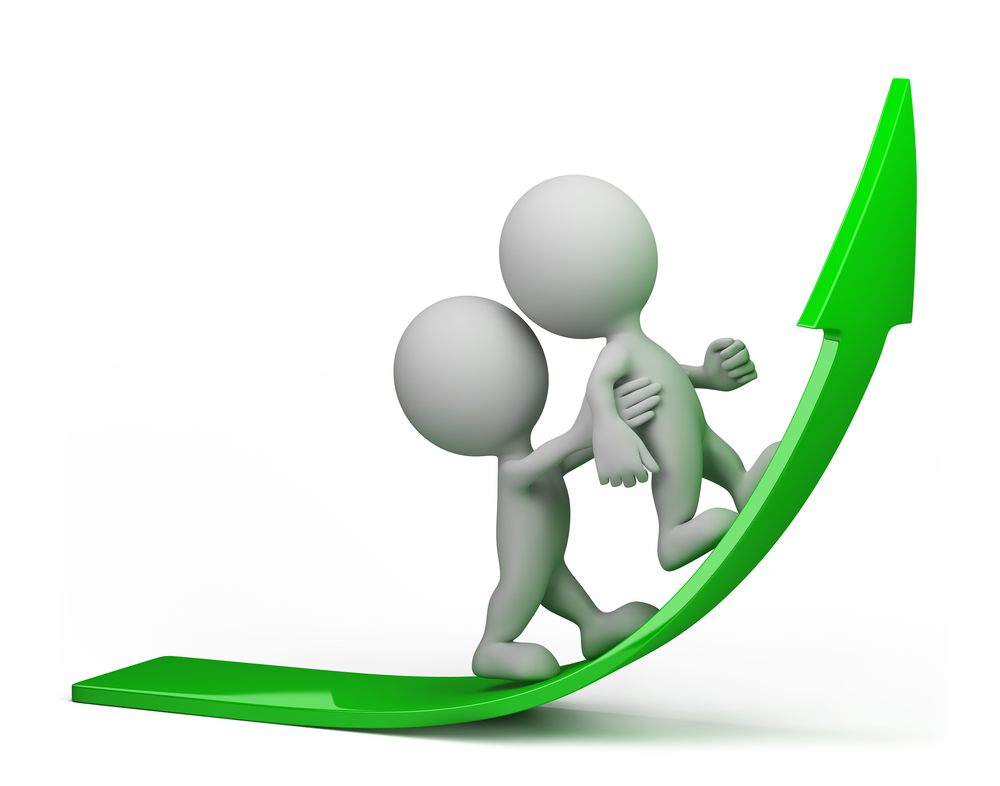 The exponential function f(x) = ex is a special function. It is the only function which is its own derivative.

Some people write ex as exp(x).

This means that at any point on the graph of the exponential function the gradient of the curve at that point is equal to the value of the function (the y-value) at that point.

The function can also be written as a series.

It can be seen that if this series is differentiated term by term the result is the same series!

If x = 1 then the value of e can be worked out to the required accuracy using the series.

To differentiate functions such as f(x) = e2x the chain rule is used.