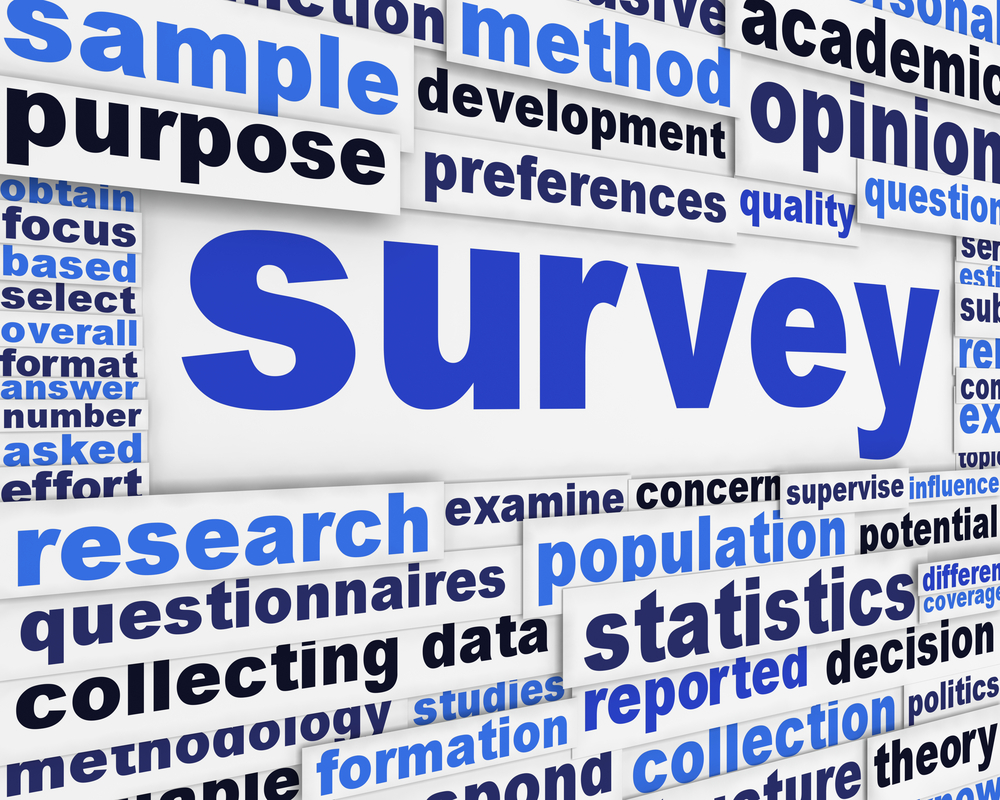 You may be required to carry out a statistical investigation as part of your course.

Such an investigation would cover the following:

The collection of data takes time and is therefore expensive.

A balance must be found between having a sample large enough to be representative and the excessive cost of taking a large sample.

A population in statistics is all of the group being considered in an investigation or survey.

e.g. The secondary schools in a city.
The males of a town
The cans of coke produced by a factory

Note that in statistics the term population does not necessarily mean the entire population of a town or country, it refers to the overall group being studied. The people who are being surveyed can be a small group, for example, students at a school or a large group such as all of the people in a state or province. The group being investigated is called the target population.

Once the target population has been decided the next task is to try to make sure that the results of the survey are as representative as possible of this population.

A questionnaire is a form with questions designed to obtain information. Careful preparation of questionnaires is essential and may require special training. Questions which are hard to understand, are ambiguous or lead the respondent to give a particular answer must be avoided. Questionnaires that are given or posted to people often result in low return rates.

An interview could be carried out by stopping people in the street or ringing people to ask the questions. Problems with this form of data collection include resistance by people to give up time to answer questions and difficulty in obtaining random samples.

The Australian and New Zealand Censuses, which collects information about the entire population of the country is held every five years and thousands of people are employed to collect and analyse the data. Both the New Zealand and Australian censuses were last held in 2001. Governments use a census to help plan for the future.

Sources of bias include:

Examples Every person in an electorate cannot be asked how they intend to vote before an election.
A wine company could not taste every single bottle of wine!

The aim when taking a sample is to obtain information which is representative of the whole population. If it is not, then the sample could be biased.

Choosing names at regular intervals, say every 100 names, from an alphabetical list such as a telephone book is quite representative of the people living in a certain area. However, it is not truly random as some people do not own phones, but it is easy to carry out.

If the population being considered was the students of a school, then a list of all of the students in the school could be used to produce a systematic random sample by selecting students at regular intervals from the list.

Example When a newspaper carries out an opinion poll, they often ask people from the major towns and cities of a country. In New Zealand they would use the four biggest cities, Auckland, Hamilton, Wellington and Christchurch. In Australia they might use the capital cities of each of the states. This is an example of cluster sampling. This is obviously not very random as it does not consider all of the people living in smaller towns and cities or those living in rural areas. The number sampled in each city would be proportional to the population of that city and worked out in a manner similar to the example above.

Modern graphical calculators can do all of the above tasks.

These graphs and statistics are studied in more detail in other topics in this course.