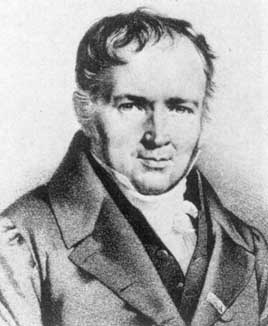 The Poisson distribution describes the distribution of events which occur randomly in a continuous interval. e.g. Time, length, volume etc. The following conditions must apply:

The Poisson distribution has only one parameter and that is λ the average number of occurrences of an event in a given time interval. i.e. A rate.

Examples of events which could follow a Poisson distribution are:

The formula for Poisson probability is:

The average number of cars passing a speed camera in an hour, which are exceeding the speed limit is 5.
Find the probability that in the next hour 4 cars passing the camera will be speeding.

Rather than use the formula for finding Poisson probabilities, tables are available to look these up.

A table of the Poisson Distribution for values of λ from 0.1 to 6 are given with the Bursary examination.

If the above question asked for the probability that there are four or fewer speeding cars i.e. P(X ≤ 4) then the probabilities for x = 0, 1, 2, 3 and 4 would need to be added together.

Mean and Variance of the Poisson Distribution

There are formulae for working the mean, variance and standard deviation of a binomial distribution.


In the example above: