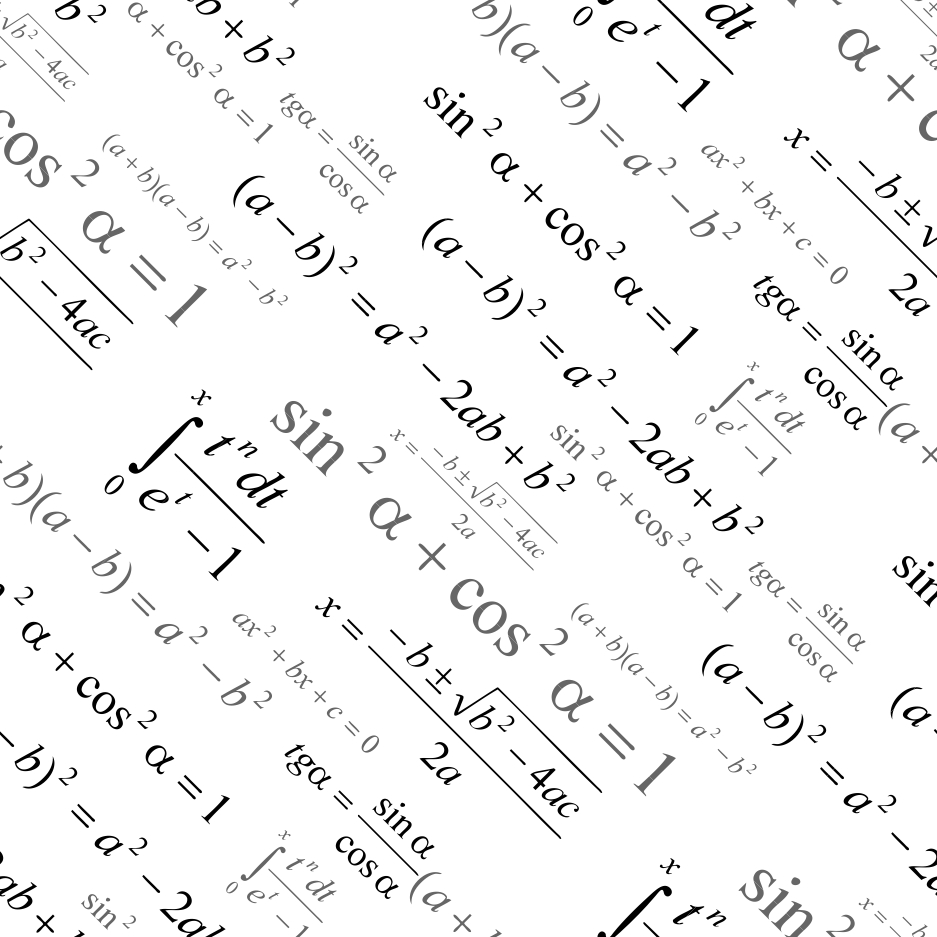 Integration means finding the area between the graph of a function and the x-axis.

This type of integral is called an indefinite integral because the value of c is unknown.

The definite integral is a number, the indefinite is a function.

In general, the rule for integrating powers of x (with the exception of x -1) is "add one to the exponent and divide by the new exponent."

Functions containing all types of terms and expressions can be integrated. e.g. Trigonometric, logarithmic, roots etc.