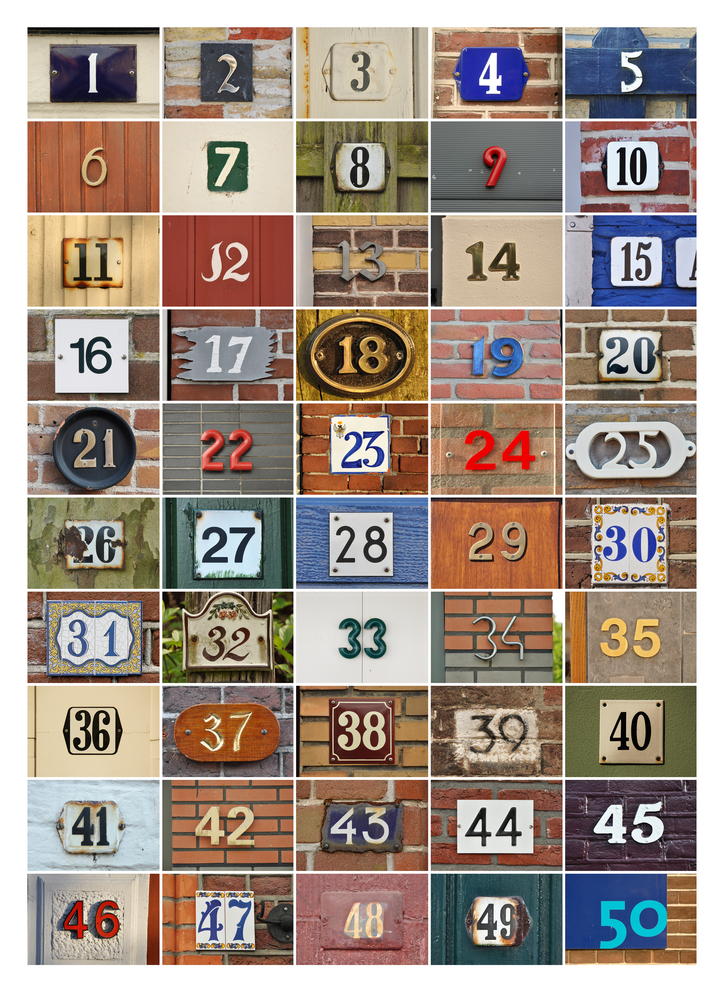 A sequence is a set of numbers arranged in a particular order.

This course studies infinite sequences.
Many sequences have a mathematical pattern.
Arithmetic and Geometric sequences are examples of sequences with a patterns and are studied in the next two topics. Sequences can be enclosed in triangular brackets. < 3, 4, 5...>

Each number in a sequence is called a term. There are various ways of describing terms.
The first term of a sequence can be given by t1, t(1), T(1) or T1. We will use t1.
The general term or n th term is written as t n.

There are four ways to express a sequence.

Sigma notation uses the Greek letter capital sigma, ∑ to show that the members of a sequence must be added.

Think of ∑ as meaning "the sum of".

A mathematical series is obtained by adding the terms of a sequence of numbers together.
The next two topics cover arithmetic series and geometric series.

A given series can be written in sigma notation.

Sometimes if the variable is obvious, as above, where it is n, then the n may not be displayed above and below the sigma symbol.

Spreadsheets and Types of Sequence

Sequences can be generated on spreadsheets and then graphed. The table below shows how to do this for several types of sequence.

A sequence such as tn = 4 is called a constant sequence and its graph would show it terms to be in a horizontal line.

The terms in the second sequence in the table above can be seen to be getting closer to the value 1.

The first and last sequences in the table are not convergent, the terms diverge.

Example of a converging sequence