Induction and the Financial Applications of Series 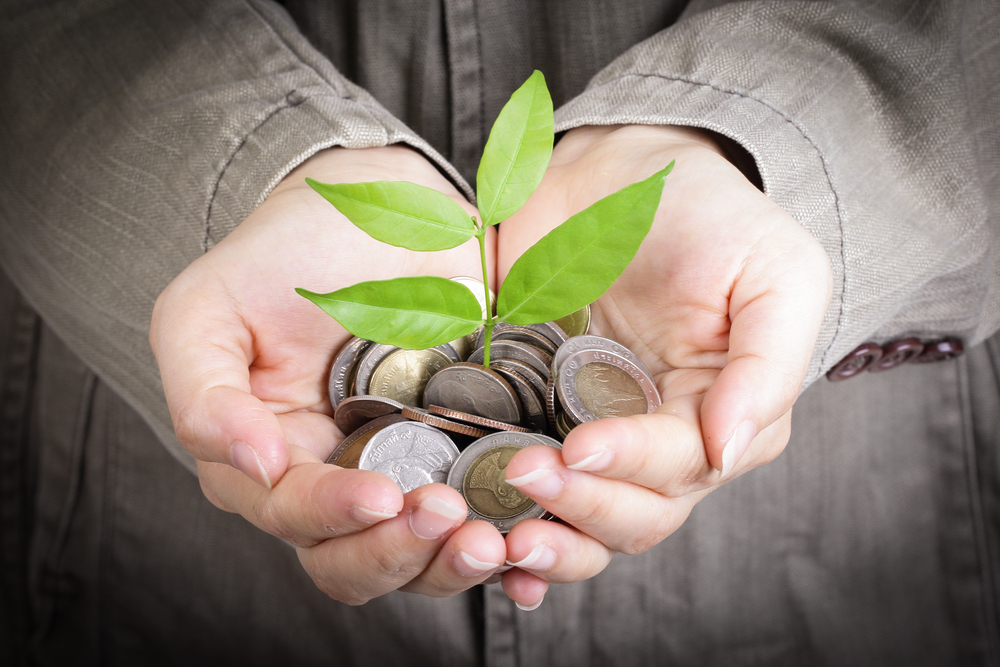 is a GEOMETRIC SEQUENCE where a is the first term and r is the common ratio.

When these terms are summed or added together a GEOMETRIC SERIES is obtained.

A useful application of the geometric sequence is for compound interest problems.

If an initial amount of money $P is invested at a compound interest rate of r % per period and if A1, A2 .. An are the accumulated amounts at the end of each period then

Example One
$1000 is invested for two years at an annual rate of interest of 8% payable monthly.
How much is the investment worth at the end of the two years?

Example Two
Suppose I deposit $100 at the start of each month into an account earning 7.5% per annum. Interest is compounded monthly. How much will I have in the account after 5 years?

Here we track the progress of each monthly deposit.

This example is typical of a superannuation fund type investment.

A second application of geometric series to financial problems is in time payments ormortgages. They are also called "reducible interest loans" as interest is charged on a decreasing amount owed after each repayment.

Suppose $A is loaned to be repaid in equal instalments with an interest rate of r % per period being charged on money still owed.

Again the [  ] contains a geometric series.

Note: Do not try to memorise this formula but work each problem following the steps of the derivation.

A $100 000 mortgage is to be repaid over 20 years in monthly instalments. The annual interest rate is 6.95% and is applied monthly.

In the above example how much has been repaid after 10 years?

Let us calculate A120

Suppose we have some statement S(n) depending on the positive integer n.

Let S = set of all positive integers for which S(n) is true.

Suppose we can prove the following:

This process is called proof by induction.

Therefore, The proof by induction is complete and

The proof works as follows:

S and so on without limit. In most examples you only need the assumption S(k) is true to deduce S(k + 1).

This, together with induction can be used to prove

(i) An initial value
(ii) Every member has a "next" element

Induction cannot be used on sets of real numbers since a real number has no "next" element.