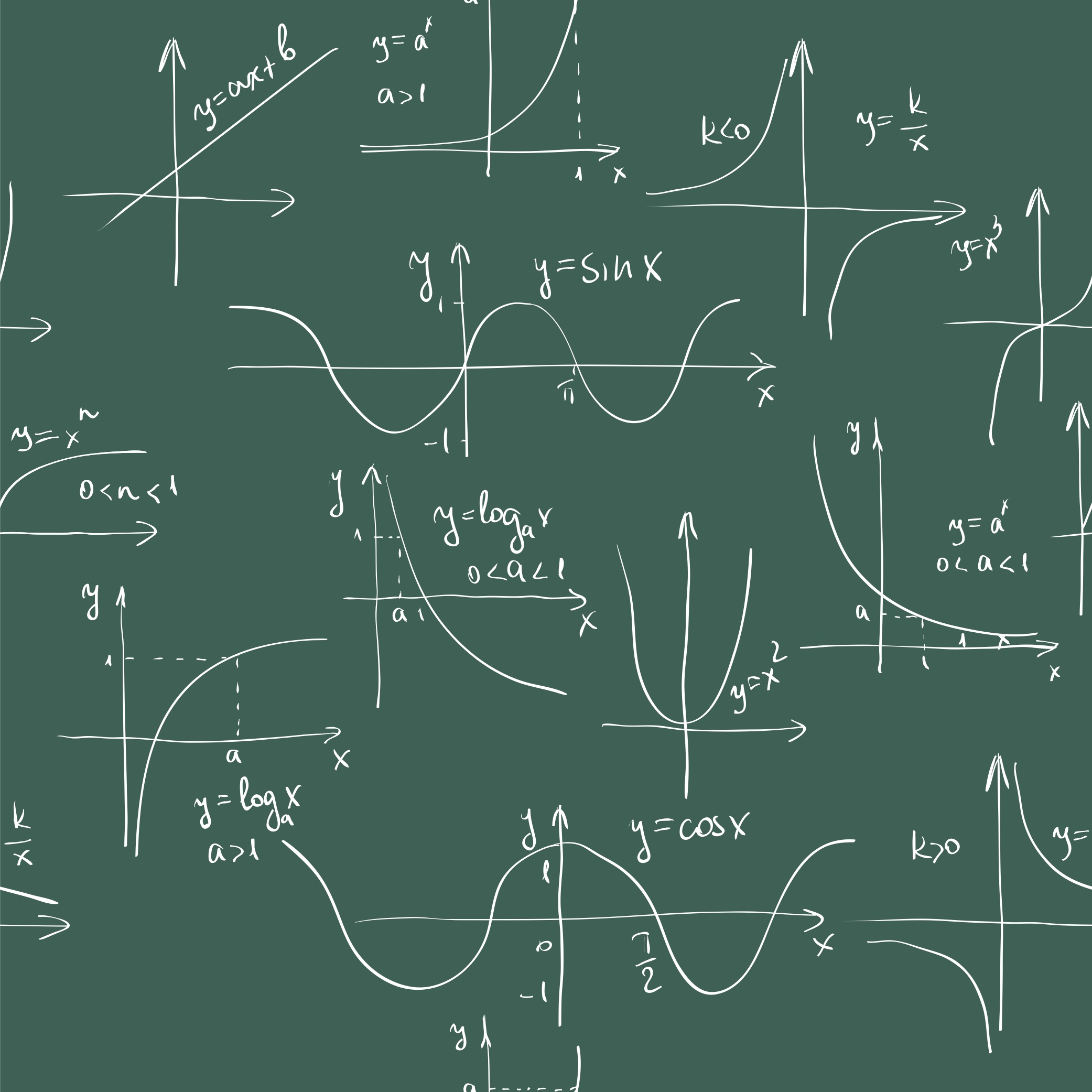 The gradient of a function is a measure of the rate of change of the y-value compared to the x-value.

If the gradient is positive over a range of values then the function is said to be increasing. i.e the value of the y is increasing as x increases. On a graph the curve will be sloping up from left to right. e.g.

If the gradient is negative over a range of values then the function is said to be decreasing. i.e the value of the y is decreasing as x increases. On a graph the curve will be sloping down from left to right. e.g.

Stationary points are often called local because there are often greater or smaller values at other places in the function.

Another type of stationary point is called a point of inflection. With this type of point the gradient is zero but the gradient on either side of the point remains either positive or negative.

The diagram below shows examples of each of these types of points and parts of functions.

Every curve contains something called concavity, which may be either

Differentiating once determines the gradient of a curve and putting f '(x) = 0 will find all of the stationary points.

Differentiating a second time to find f ''(x) and evaluating it for a particular point will determine the nature of the point.

Finally, evaluate y at each point.

Note The alternative notation of y ' for the first derivative and y '' for the second derivate can also be used.