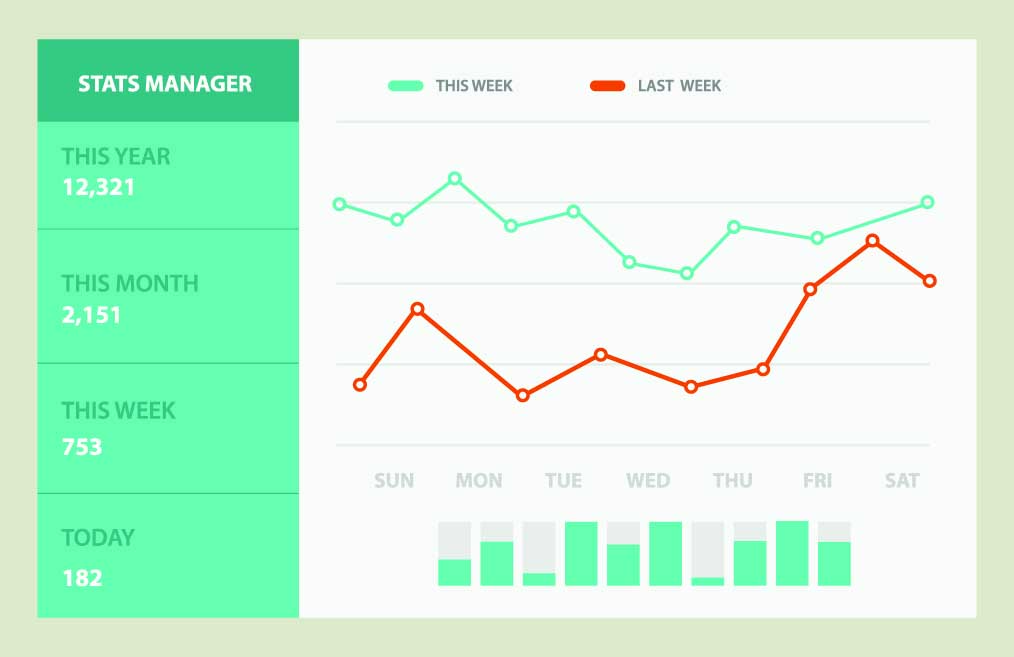 A time series graph is a line graph of repeated measurements taken over regular time intervals.

Time is always shown on the horizontal axis.

On time series graphs data points are drawn at regular intervals and the points joined, usually with straight lines.

Polar Cream Ltd, an ice cream company, shows its sales over the past three years, taken every three months, on the time series graph below. (Quarter 1 is for January, February and March)

From the graph for Polar Cream sales there would appear to be a trend in the long term to higher sales as the peaks and troughs seem to be increasing each year. Long terms trends are clearer after the time series is "smoothed". Smoothing effects are covered in the next topic.

As would be expected ice cream sales are higher in summer and lower in winter. This effect is known as seasonal variation and can be seen on the graph. Other examples of time series with seasonal variation include electricity usage and weather statistics. Measurement of seasonal effects is covered in the next topic.

Sometimes, time series show a recurring pattern that is not related to seasonal factors.
e.g. If elections are held every 5 years in a country, then the existing government may allow wages to increase the year before the election to make the people more likely to vote for them! This will produce peaks in wage increases in a 5 year cycle.

Using the example of the Polar Cream sales, there may be an exceptionally warm winter which produces unusually high sales. These unusual values on a time series are called spikes. Other types of random variations are ramps or steps where there may be sudden one-off changes which result in a permanent new level of values. In a business these may be due to new competition or an increase in tax or some other external and abnormal difference in circumstances.

In order to fully understand time series, the Bursary prescription suggests that students "investigate a process which produces time series data." There are many ways that this could be done:

The types of data that can be plotted on a time series graph could include daily temperatures, annual unemployment figures or monthly arrivals to New Zealand. Note that each of these items includes a reference to time.

One a set of data has been obtained graphs can be drawn to illustrate the data. Time is always plotted on an even scale along the horizontal axis. The variable being measured is plotted on the vertical axis.

The table shows the sales of a company in millions of dollars.

Showing this on a time series graph:

The features of this graph are its cyclical nature and an apparent upward long term trend.

The next topic, Topic 81, Smoothing Techniques will show how these wildly changing values can be adjusted to make trends and seasonal differences clearer and allow predictions of future values based on the past results.