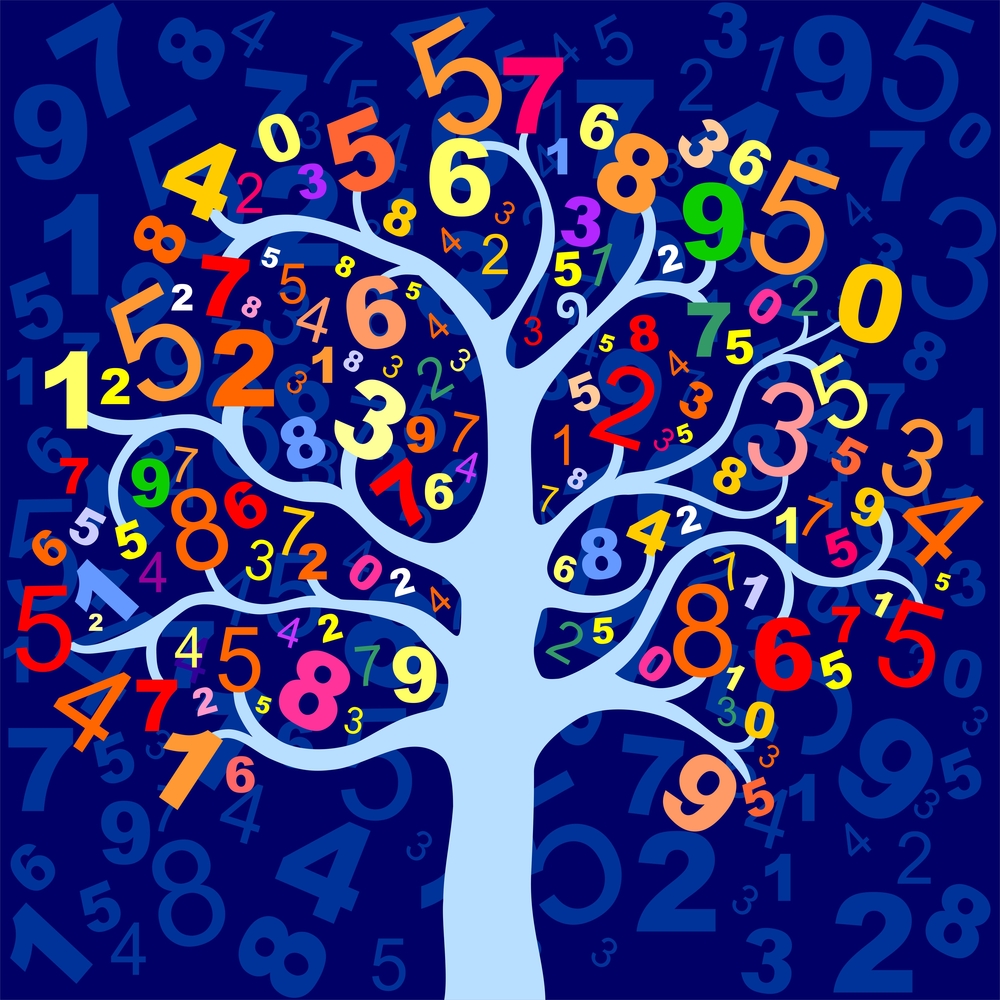 A prime number has only two factors − itself and 1.

The prime numbers less than 100 are given in the table below:

Is there any pattern to these numbers? It would appear not!

An exponent, sometimes called an index or power is used to show how many times a number is to be multiplied by itself.

When a number is multiplied by itself once, we say it is "squared"

When a number is multiplied by itself twice, we say it is "cubed"

The factors of a number are the numbers that divide into it without any remainder.

Some numbers have lots of factors.

Here are some numbers and their factors:

e.g.Using the table above you can see that the highest common factor of 45 and 72 is 9.

To work out the prime factors of numbers factor "trees" can be used.

Composite numbers are whole numbers greater than one with more than two factors. i.e. The numbers that are NOT prime numbers.

The composite numbers less than 10 are shown below.

The multiples of a natural number are formed by multiplying the number by 1, 2, 3, ...
Multiples go on forever!

The first seven multiples of some numbers are shown below.

have a reciprocal button

The first 4 square numbers are shown below:

The square roots of the square numbers up to 100 are shown below: