Computers and calculators are the tools of modern mathematicians. 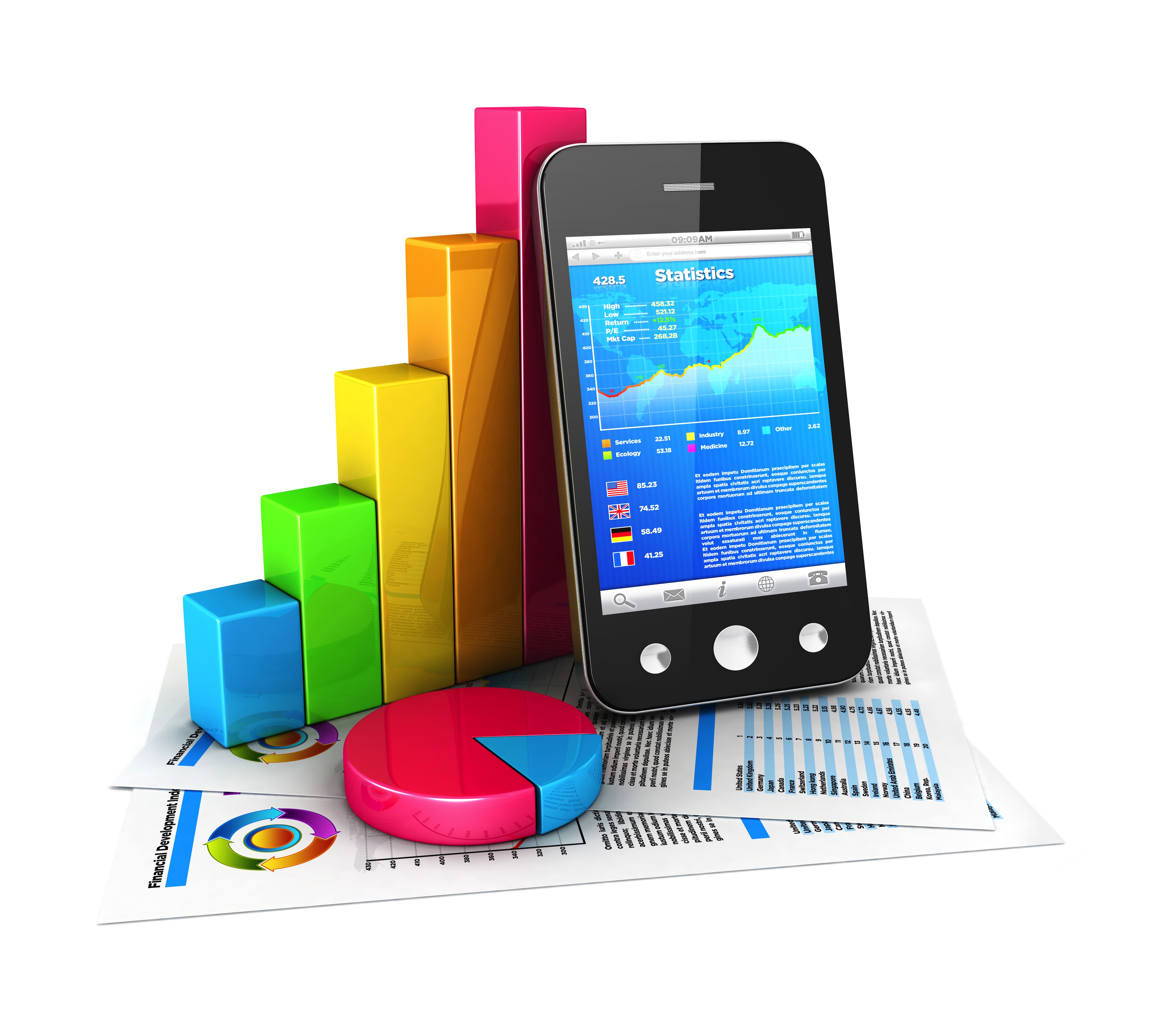 At form 3 level you should be able to do all of the operations in the first eight topics covered so far WITHOUT using computers and calculators.

This section shows you how to do some of those calculations using these tools.

There are many makes and types of calculators. The examples below use keys which are common or similar on most calculators.

Calculators know about the order that calculations are carried out. i.e. BEDMAS

Some calculators do not round numbers. e.g.

Some calculators round numbers up or down e.g.

gives 0.666666667. This is calledrounding.This number is rounded to 9 decimal places as there are 9 digits after the decimal point.

To find the square root of a number use this key

are useful for calculations involving fractions.

There is a button for an index of 2 (squared)

To calculate with an index greater than 2 use the button

Computer programs such as Microsoft Office and Appleworks include a part called aspreadsheet.
Spreadsheets can perform calculations using numbers and formulae arranged in rows and columns of cells.
Words or numbers can be typed into the cells and calculations and other mathematical operations can be carried out.

Many features of a spreadsheet can be changed (formatted) using various menu commands:

Spreadsheets do calculations differently from normal maths equations and calculators. To do a calculation you have to type in the EQUALS sign first. To do multiplication use the * key and for division use the / key.

The values in cells can also be used in calculations.

Numbers and words in both rows and columns can be sorted into order.
To do the sort shown below BOTH columns must be selected and the spreadsheet told to sort on the B column.

Most spreadsheets will produce graphs, such as pie graphs, line graphs, bar graphs and scattergraphs.
See Unit 45 for instructions and practice with these.