Always begin by changing any mixed numbers into improper fractions.
If the calculation is very simple then the integers can be added together first, followed by the fractions. e.g. 31⁄4 + 71⁄2 = 103⁄4

All fractions can be represented by terminating or recurring decimals.

Operations with Decimals
Calculators can be used to carry out the following operations involving decimals.
However, it is useful to be able to do these basic operations without a calculator.

Adding and subtracting
Make sure that the decimal points are in line.
See

Multiplying
To multiply by multiples of 10, move the decimal point to the right.

Division
When dividing by multiples of 10, move the decimal point to the left.

When dividing two decimal numbers, write the calculation as a fraction.

Move the decimal point in both the numerator and the denominator the same number of decimal places needed to make the bottom line into a whole number. Then carry out normal division.
See 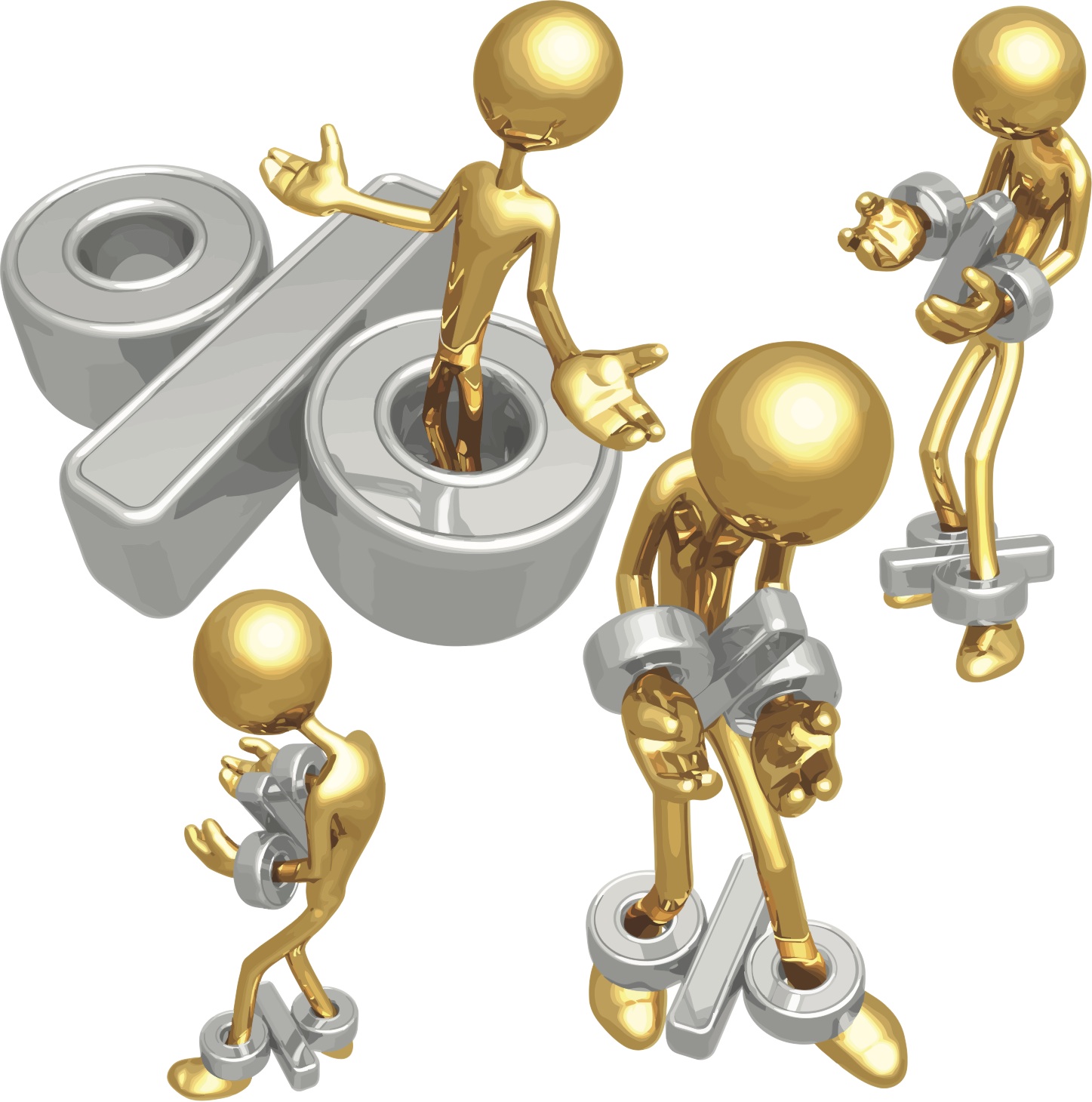 A percentage is a way of writing a fraction with a denominator of 100.
Percentage means "out of 100" or "per hundred."

Below are some of the types of problem that use percentages.

Below are some of the types of problems involving money.