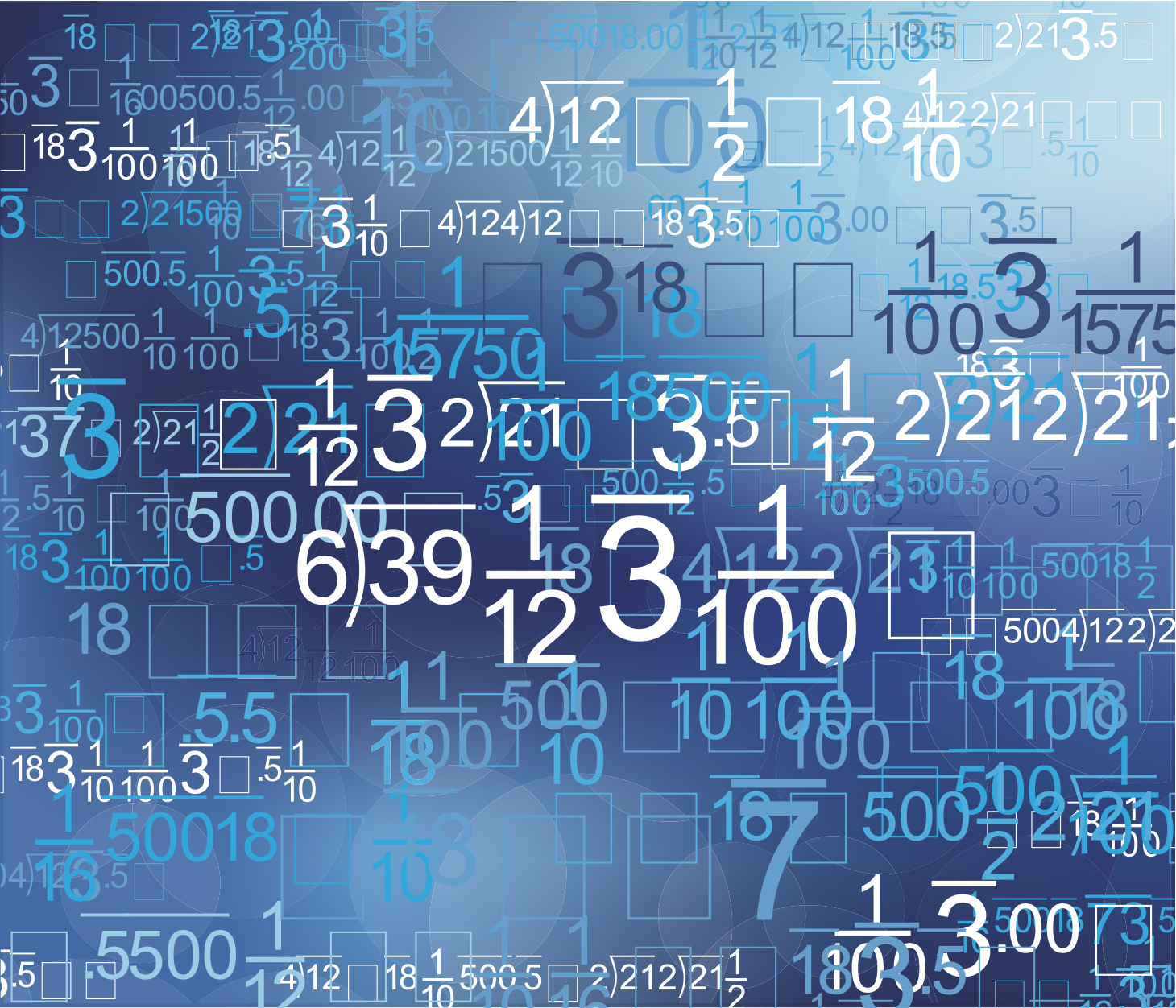 A ratio compares two quantities of the same kind.

Two sets of numbers are in direct proportion when the ratio between corresponding members of the sets is the same.

Problems involving proportion can be solved in two ways:

Rates can be shown on graphs. See Topic 40.

For exciting and fun practice with speed, distance, time and bearings −