Statistics is concerned with the collection, presentation and analysis of information and data. Once data has been collected, it can be shown in tables and graphs. The following types of graph can be used.

To show the various types of graphs, two sets of data will be used:

The following data shows the spread of ages in Australia in 1999. 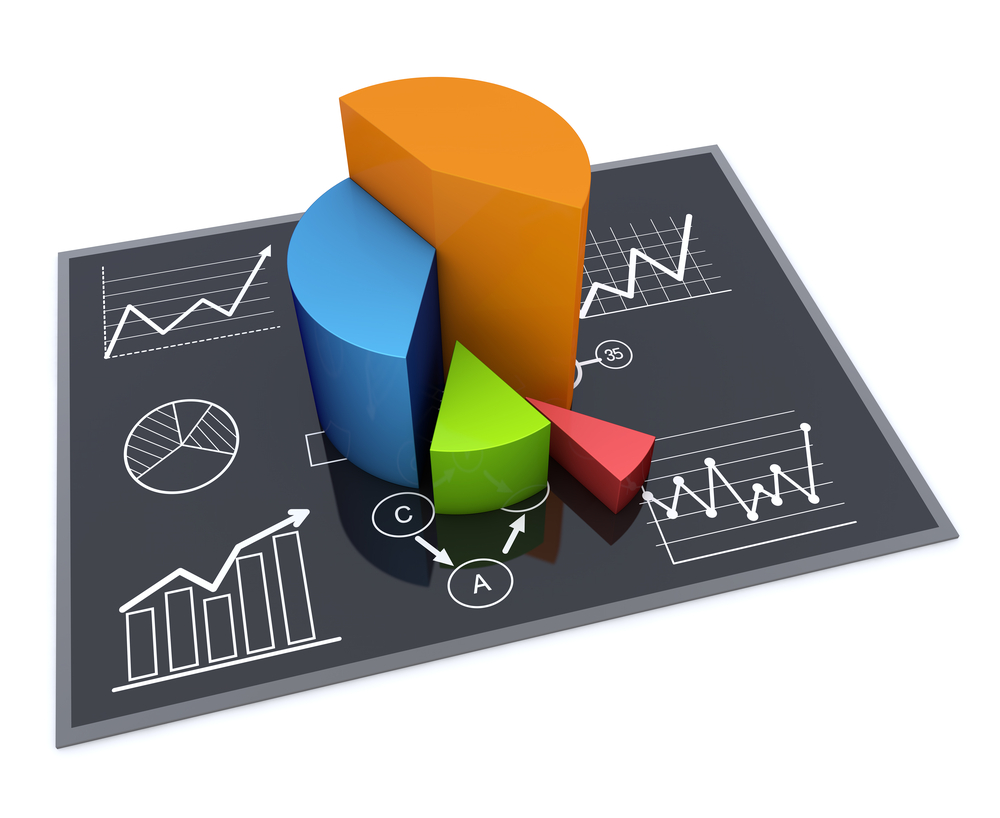 To show the various types of graphs, the following set of data will be used to show the estimated percentages of the different ethnic groups in New Zealand in the late 20th century.

Other ethnic groups made up less than 1% of the population

See an interactive example of a pie chart −

(This activity was produced by the Shodor Education Foundation.)