For a linear function, a table could be set up of several x values and then the coordinates produced plotted on a graph.

The example above can also be done on a spreadsheet: 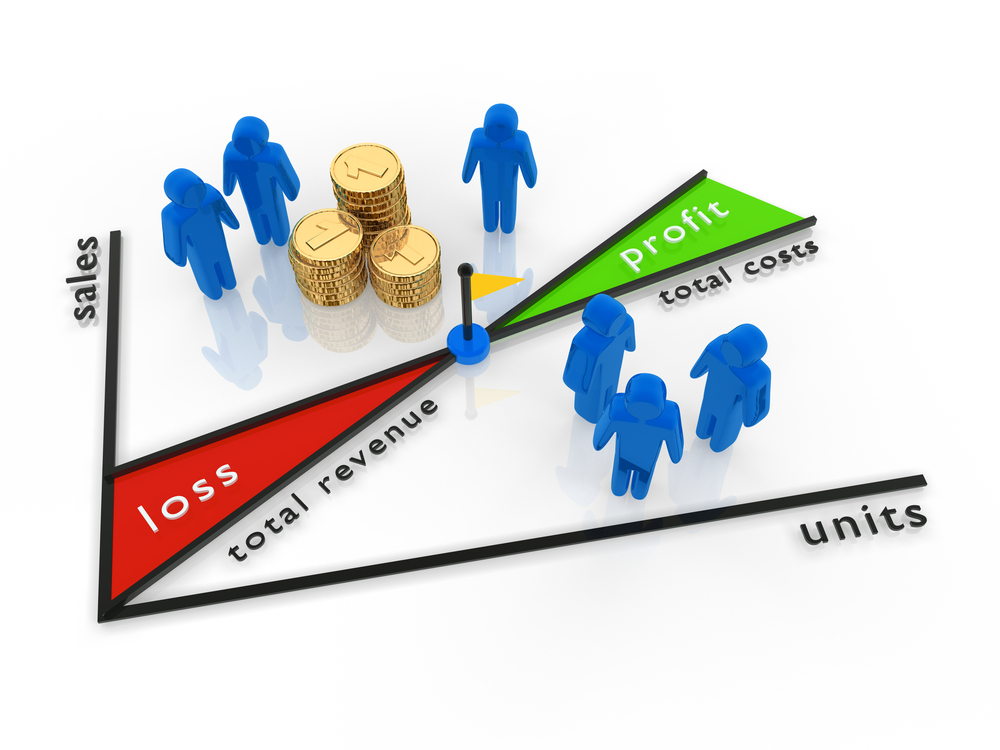 There are quicker ways to sketch the graphs of linear functions than plotting points.

Only two points need to be found to draw the graph. These can then be joined to produce the line.

Find the two intercepts by putting x = 0 into the equation and finding the corresponding y-value.

Then put y = 0 into the equation and find the corresponding x-value.