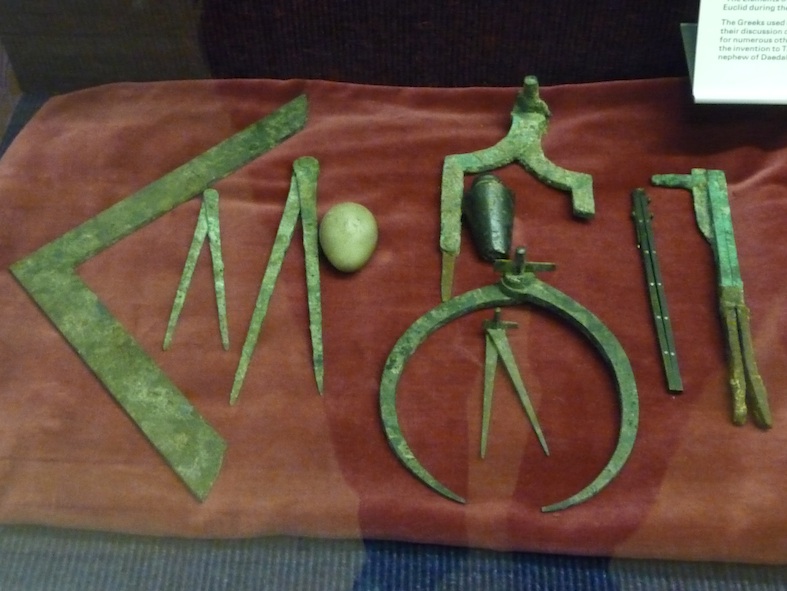 When doing constructions, accuracy, clarity and neatness are essential.

The common constructions include: Bisectors of lines and angles, perpendicular lines, parallel lines, circles and polygons

The following constructions can be done using a ruler and compasses only.

Bisector of an angle

Perpendicular bisector of a line (called a mediator)

Perpendicular lines: Method A (C not on AB)

Constructions from Given Data

Some shapes and figures can be drawn from given data such as lengths and angles using ruler and protractor.

A locus is a set of points or a path that satisfies a rule or set of conditions.

A locus can be seen as the path a point takes in satisfying these rules or conditions.