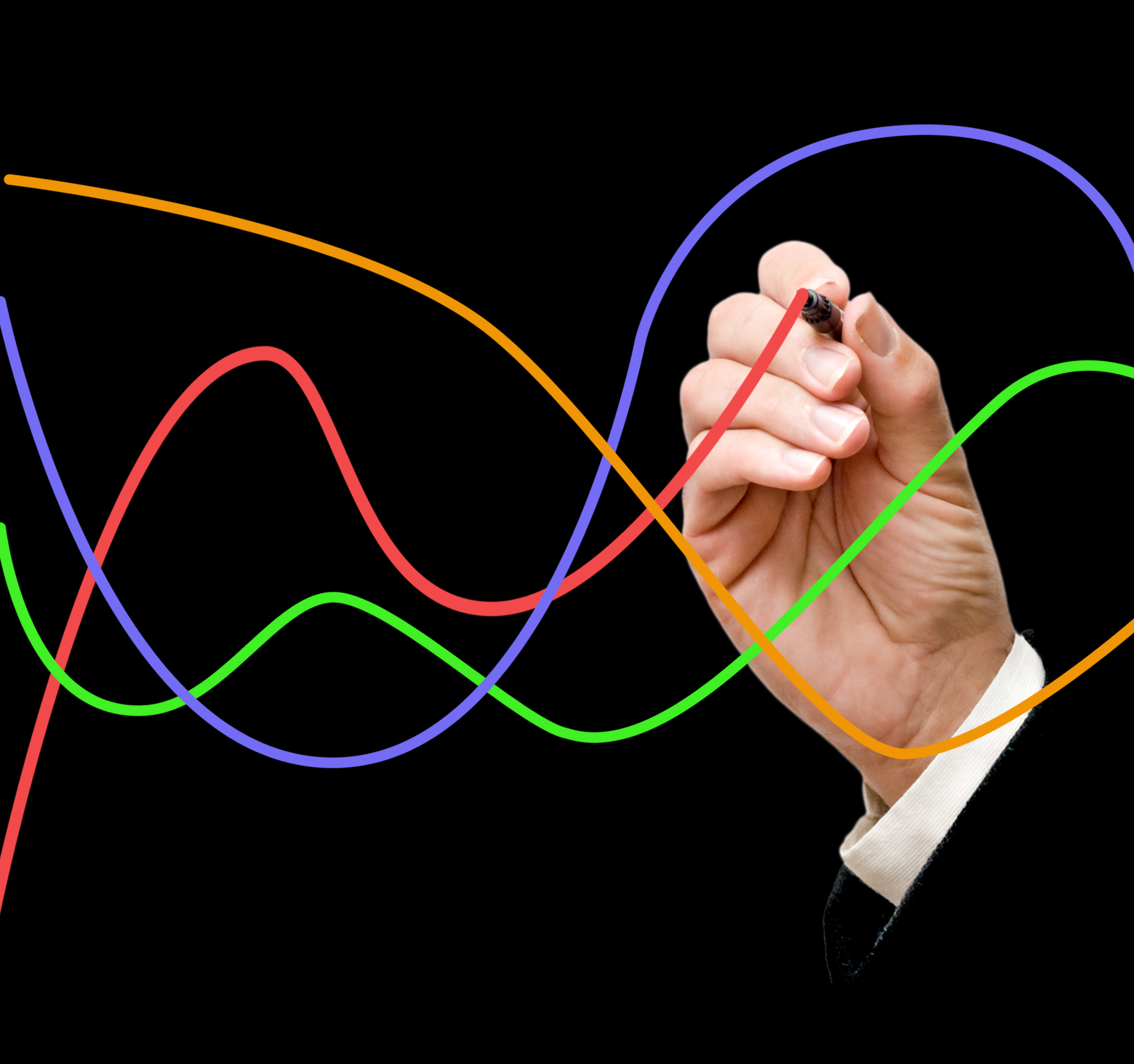 As well as straight line coordinate graphs there are many functions whose graphs have different shapes.
These functions will become more important in future years.
Below are some examples of the different types of functions and their graphs are sketched by plotting points.

A parabola is a curved graph produced by a quadratic function, one which contains a "squared" x-term.

The equation of a hyperbola contains an x-term and a y-term multiplied together. The general equation is xy = c, where c is a constant.

The equation of a growth curve has a power of x. The general equation is y = ax, where a is a constant.