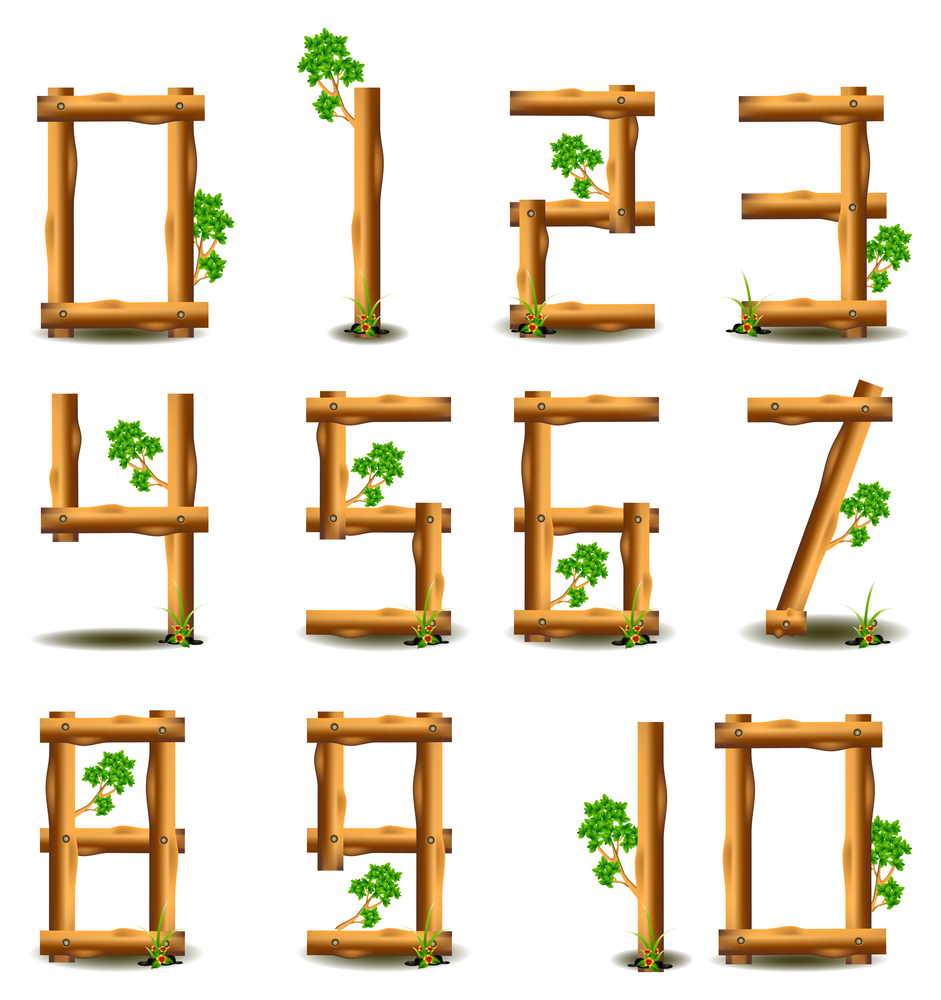 A set is a collection of objects. These objects, called the members or elements of the set, are enclosed in braces {...} and separated by commas. A set can be described in words: A = { the first three natural numbers}
or by listing each member: A = {1, 2, 3}

The cube root of a number, shown by the sign

, is the positive number that, when multiplied by itself twice, gives the number.

The square of a number is the number multiplied by itself. A square is a number or term to the power of 2.

The cube of a number is the number multiplied three times. A cube is a number or term to the power of 3.

Calculators and Types of Numbers

The calculator buttons below are from a typical scientific calculator.

In some cases the answers given below will need to be rounded.