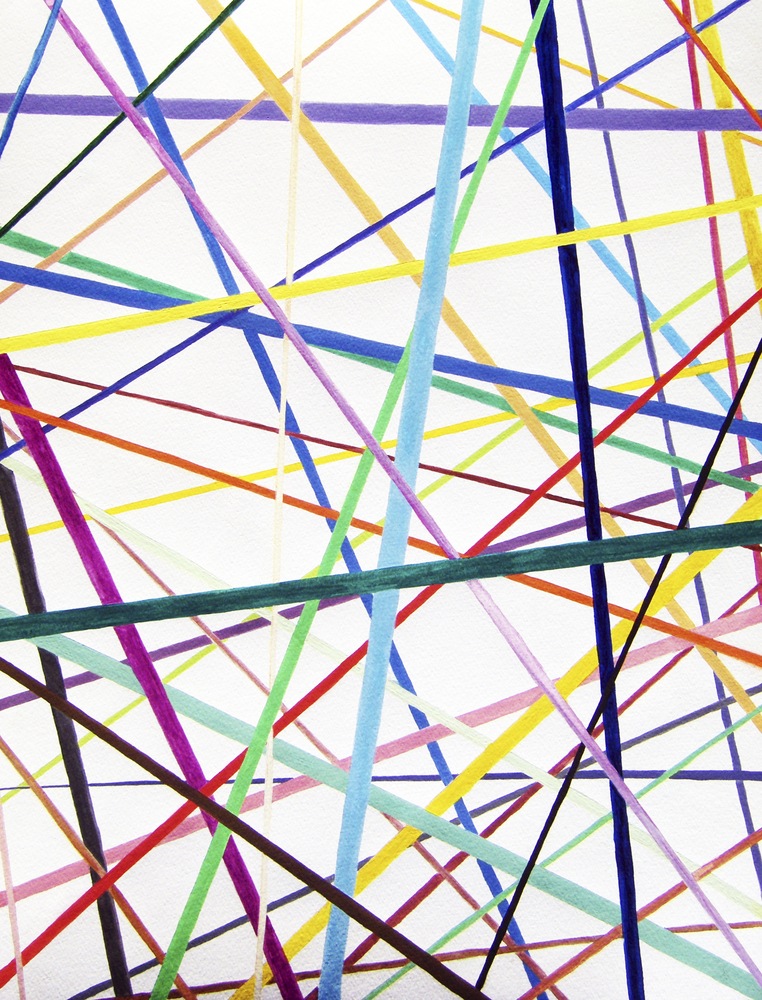 Angles are usually measured in degrees ( o ) and minutes ( ' ), although there are other systems of measuring angles, such as radians.