Numbers in the News

A lot can happen in a minute

Figures courtesy of ASAP Science and the Daily Mail (UK)

The boats had only 6 crew.

Harmony of the Seas

The biggest cruise ship in the World is the Harmony of the Seas.

70 metres high and 362 metres long (40 metres longer than the Eiffel tower is high.)

Interesting graph. Caused by humans/fossil fuels/the Sun? What do you think? Does it show a trend? Is it a misleading graph? If so, why? 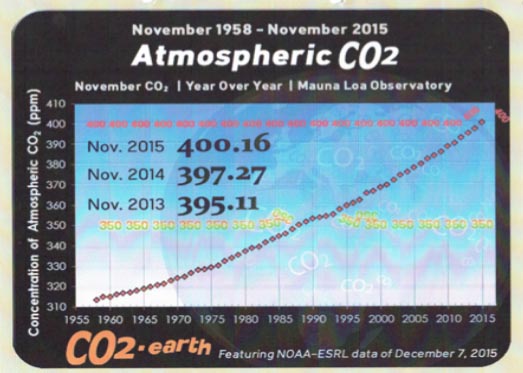 Some numbers from Rio de Janerio in Brazil.
Venue of the 2016 Summer Olympic Games

Trees and plants (alive and dead) give off Carbon Dioxide.

The temperature on the dark side of the moon can dip to negative 150 degrees Centigrade.

What is this temperature in degrees Fahrenheit?

The size of a raindrop is around 0.5–2.5 mm and they fall from the sky at an average of 21 feet per second.

What is this speed in metres per second?

A US dime has 118 ridges around the edge.

What is the angle of the arc made at the centre of the coin by each ridge?

Your average moose lives 15 to 25 years. 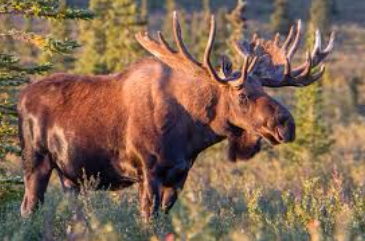 How many minutes is this?

There are 2 billion mothers in the world – and 4.3 babies born every second.

How many babies are born every year?

Some climbers call heights over 8000 metres, “The Death Zone”. Above this altitude it is difficult to sleep and impossible to eat enough to maintain body weight. No one can survive at this extreme height for more than a few days.

There are only 14 mountains that reach this height, all in Pakistan and Nepal.

The Steepest Street in the World

Dunedin, in New Zealand, claims to have the world's steepest paved road. However some people challenge Baldwin Street's slope and say mapping error has given it a gradient of 1 in 2.66, or 38%. However, it is almost impossible to ride a bike up or down it. Many of the stiffest road climbs for cyclists are on the Austrian side of the Dolomites (Halltall rises to 1482m in 7km at an average of 14%, its steepest stretch being 32%).

San Francisco in the USA has some seriousoly steep streets. Take Lombard Street, a short streetcar ride from Fisherman's Wharf. This tourist photostop appeared for years in the Guinness Book of Records under its 'steepest street' entry, despite not even being the steepest street in San Francisco. At 1 in 5.5, or 18%, it's a mere slope compared to neighbouring Filbert St, San Francisco's actual steepest at 1 in 3.2, or 31.5% (22nd St is also 31.5%).

So it looks like Baldwin Street (pictured) may be the steepest after all.